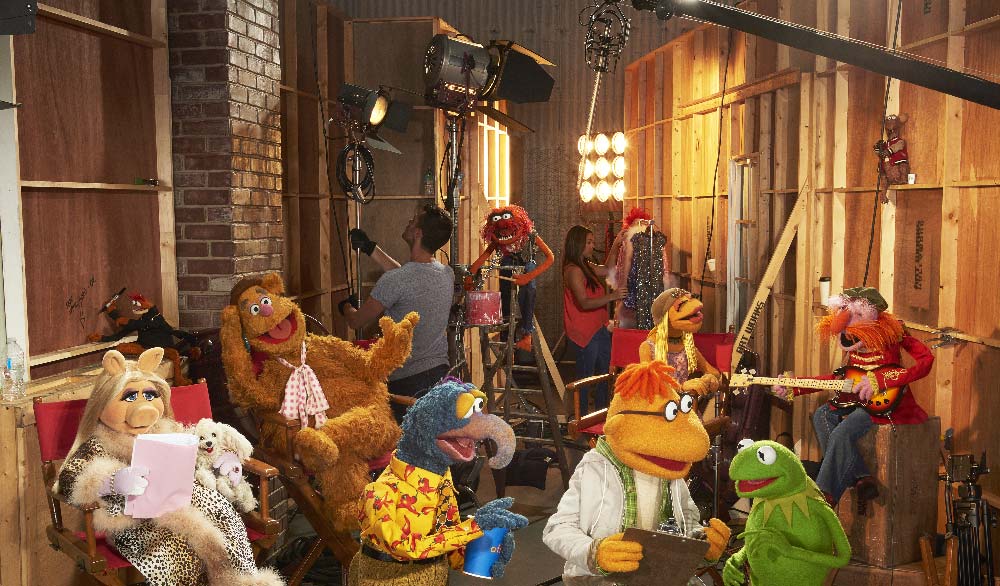 Miss Piggy and Kermit the Frog can afford to buy that new house in Beverly Hills… the freshman series and reboot of the classic Muppets franchise has been given an extension by ABC.

Disney and ABC likes “The Muppets” but not enough to displace some of the midseason replacements they’ve already started production on. So instead of the usual nine episode order, “The Muppets” only get three additional episodes. That brings season one to 16 episodes.

The ratings for “The Muppets” are actually pretty good. It’s the highest-rated new show on Tuesdays and is doing gang-busters compared to last year’s “Selfie” which bombed in the same slot. In fact the show on Tuesday’s half-hour for the last four years. That’s good news for the Jim Henson Co. and ABC Studios who are producing the show.

Also picked up for more shows from ABC are “Quantico” and “Dr. Ken.” However, freshman series “Blood and Oil” was trimmed from 13 episodes to 10.

What is your favorite show on ABC right now?