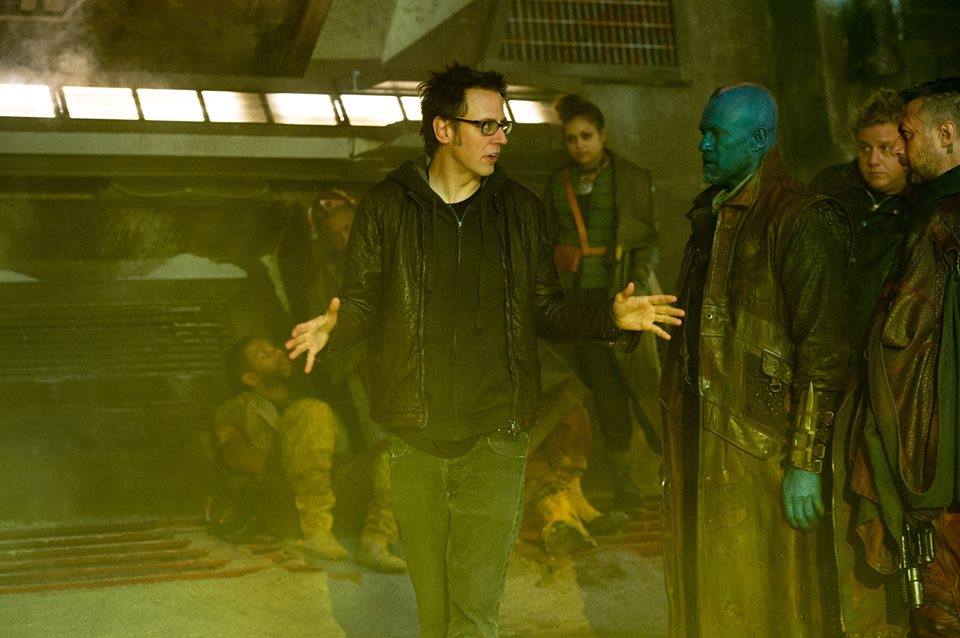 The advantage of having a director who is active on social media is that as a fan, you get to feel like you’re following along with the production. I’m definitely happy that Guardians of the Galaxy director James Gunn is that type of guy.

As such we’ve had some insights into which characters will be in the movie. Groot wil lbe back, but expect him to be younger, smaller. “Drax is not the biggest fan of Baby Groot,” Gunn revealed.

There will also be someone new on the team, perhaps more than one. Gunn says he cannot reveal names, but a recent casting announcement might give us some idea.

The Hollywood Reporter says French actress Pom Klementieff has been added to the cast. She’ll likely be playing the superhero Mantis. There’s a tie-in with the Avengers and the Guardians comics, but she’s also closely tied to Thanos, which is the big baddy in the movie. So who knows?

Meanwhile, Variety reports that Matthew McConaughey was asked to play a villain role in the film, but declined. We don’t know who that character is, but if they’re interested in someone with McConaughey’s acting chops, it’s probably a significant role.

Guardians of the Galaxy Vol. 2 is currently scheduled to open May 5, 2017 and production is currently underway in Georgia with casting calls starting in early November. If you live near Atlanta, you might want to call your casting agency.