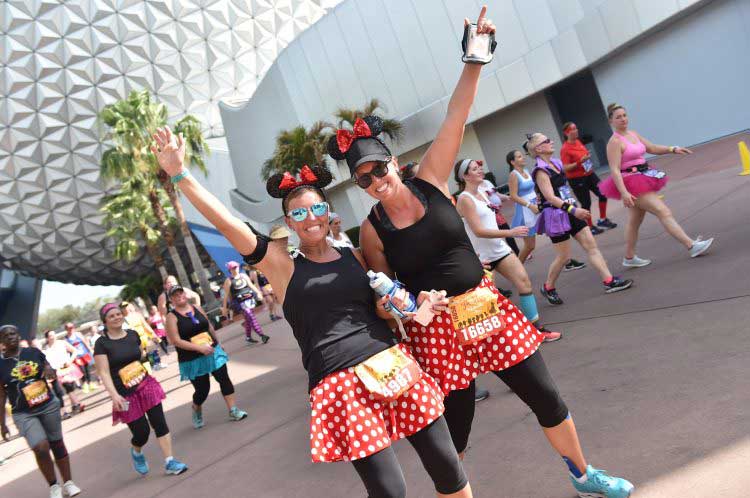 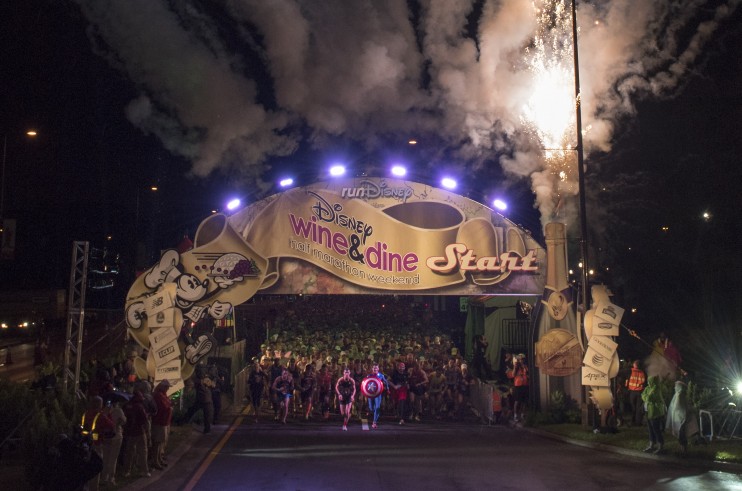 If you see a line of very hungry people running through Walt Disney World late Saturday night, don’t worry, you’ve stumbled upon the course of the runDisney Wine & Dine half-marathon. This year more than 20,000 runners are expected to lace up their running shoes,… Read More »Wine & Dine race feeds hungry runners to EPCOT this Saturday 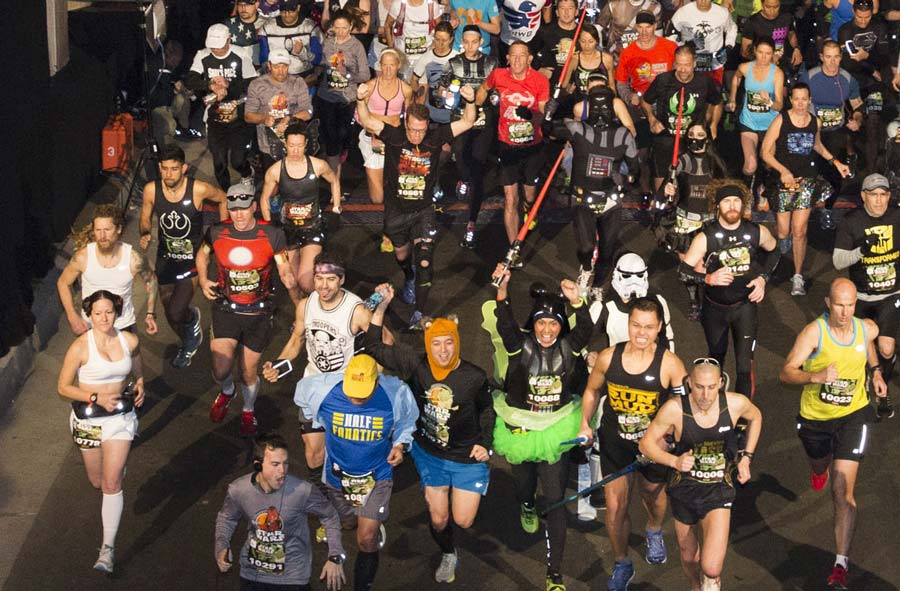 What brings together, Princess Leia, an ewok, three Darth Vaders, somebody that looks like Chewbacca, and thousands of their fellow fans? How about a RunDisney event with a Star Wars theme? That’s just what was announced today for Walt Disney world on the weekend of… Read More »Walt Disney World adds Star Wars Half Marathon to 2016 runDisney lineup

Like a super hero who is trying to be everywhere at once, runDisney is adding a new half-marathon to the line up. The Avengers Super Heroes Half Marathon will debut November 14-16, 2014 at the Disneyland resort in Anaheim, CA. The new three-day race weekend… Read More »Comic Book Heroes To Run at Disneyland – Avengers Themed Super Heroes Half Marathon Coming This Fall 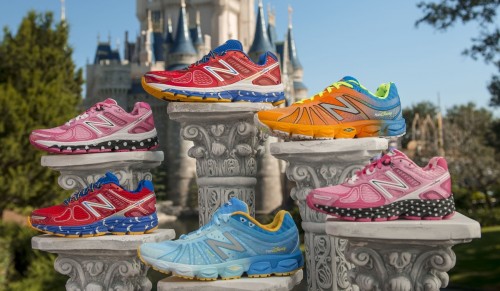 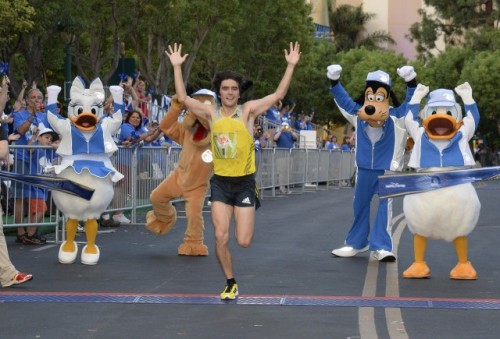 runDisney continues its string of sold out events when it held the Disneyland Half-Marathon this weekend at Disneyland. Jimmy Grabow, from the aptly named town of Runner Springs, CA, repeated his champion run for the second straight year with a time of 1:07:41, slightly off his record-setting pace of 1:05:29 in 2012. Ricardo Ramirez finished second with a time of 1:14:30. 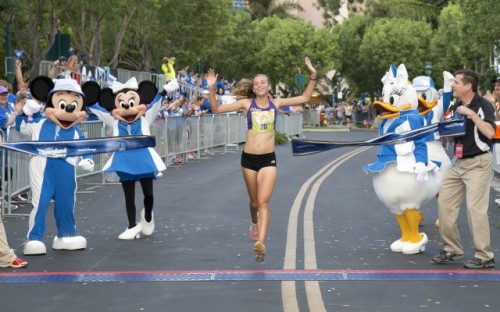 The half marathon field of 17,500 registered runners passed through Disneyland, Disney California Adventure, Angel Stadium and the streets of Anaheim. Along the route, runners were greeted by cheering fans, Disney characters, music and live entertainment. 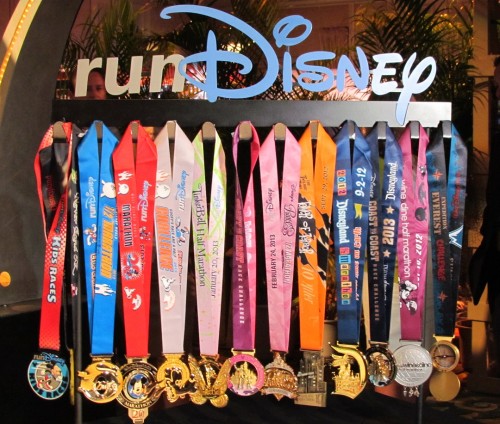