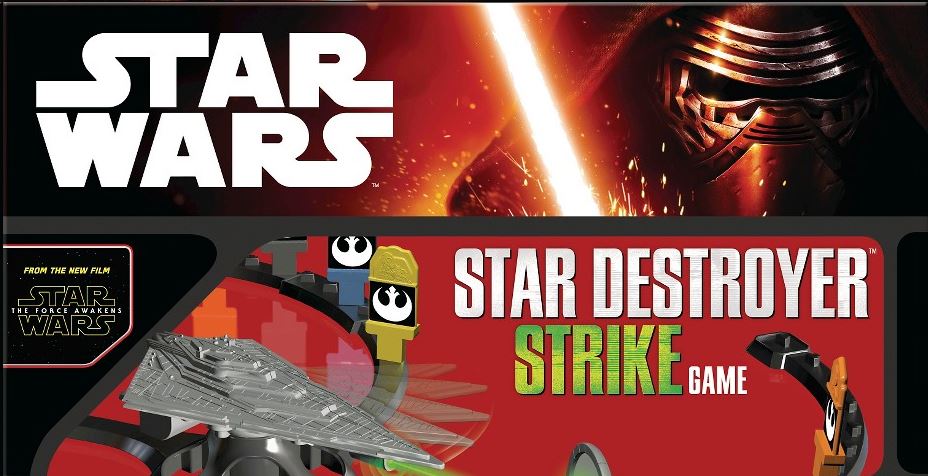 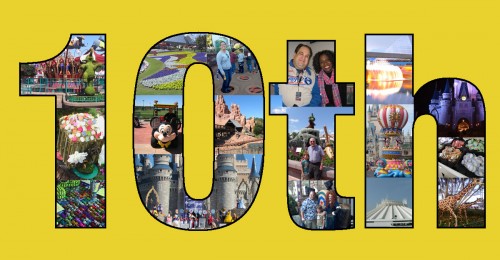 Last week we kicked off our Year of Giving to celebrate The Disney Blog’s 10th anniversary. I’m happy to announce that Rebecca Clark Guerrero was the winner of the first drawing for a MyMagic+ watch and bag.

For the second week, we’re giving away a copy of my recently published book “Dispatch From Disneyland.” It’s chock full of stories, essays, & interesting facts from the Happiest Place on Earth – Disneyland. 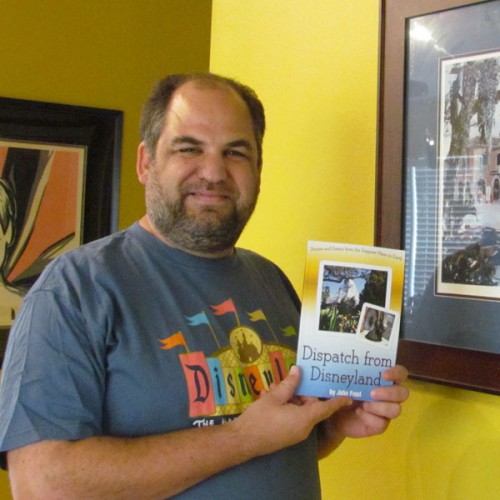 Thank you so much for entering. I look forward to taking The Disney Blog to new places in its 10th year. 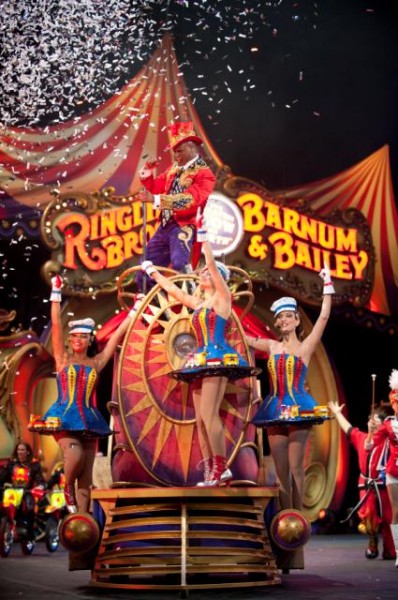 Disney’s Wreck-It Ralph opens this week, and you should be dressed for it (note: this prize package won’t reach you in time so please plan accordingly regarding other clothing options). That is why The Disney Blog is giving away two (2) t-shirts for your… Read More »Wreck-It Ralph T-Shirt Giveaway! 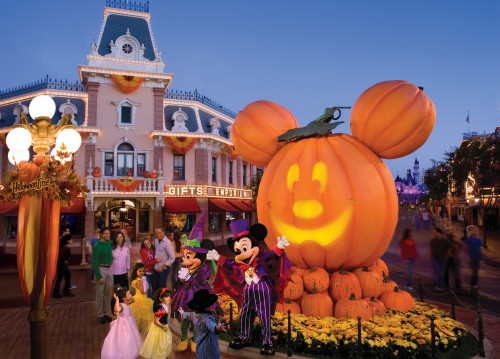 Mickey’s Halloween Party invites guests, yes, that means adults and children, to dress up in costume and trick-or-treat for candy (and healthy treats) throughout Disneyland. It is a special ticketed event, meaning that Disneyland closes early to those visiting with a regular admission ticket. Guests that purchase a special event ticket can arrive before the party to “mix in” with regular Disneyland guests for three hours prior to the start of Mickey’s private bash. Basically, that means it is a much better deal to buy the ticket to Mickey’s Halloween Party and get there for the early hours — you get some quality park time and the fun festivities of the special event. It’s a win-win.

That isn’t to say those regular guests can’t partake in some seasonal adventure. Halloween Time at Disneyland Resort, to be frighteningly frank, is a lot of spooky fun. Well, it’s not that spooky, your kids will be fine, but it sure is festive, and the fun part is spot on. You don’t have to attend Mickey’s Halloween Party to enjoy the following:Read More »Win Two Tickets to Mickey’s Halloween Party at Disneyland! 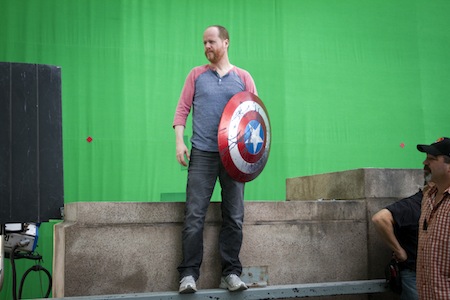 I’ve seen Marvel’s The Avengers, and I liked it. Technically, I’m not allowed to share too much about it at this point, but trust me when I say that it’s good, fun stuff. And that’s all I’m going to say about that (except for this great bit from Mark Ruffalo on his inspiration for the Hulk). (Update — Here’s my review of The Avengers!)

What I can talk about is an Avengers Giveaway! That’s right, we’ve got Avengers swag and you can win it.

The Disney Blog is giving away the following items to one(1) lucky winner (entry guidelines below): Read More »Marvel’s The Avengers Giveaway