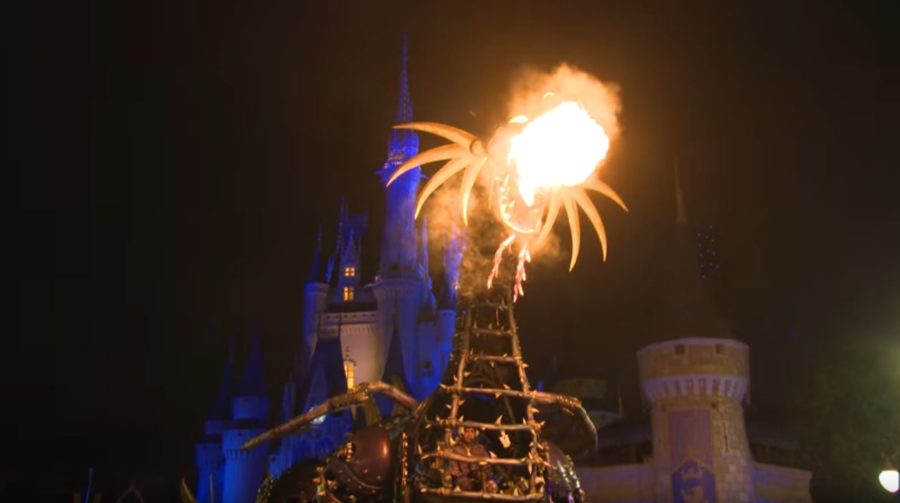 Last seen doing its impression of a barbecue on the parade route at the Magic Kingdom, the gigantic steampunk-inspired Maleficent dragon float is returning today to the Festival of Fantasy Parade. Also making their return to the parade are Prince Phillip; the Fairies Flora, Fauna… Read More »Maleficent dragon returning today to Disney’s Festival of Fantasy Parade 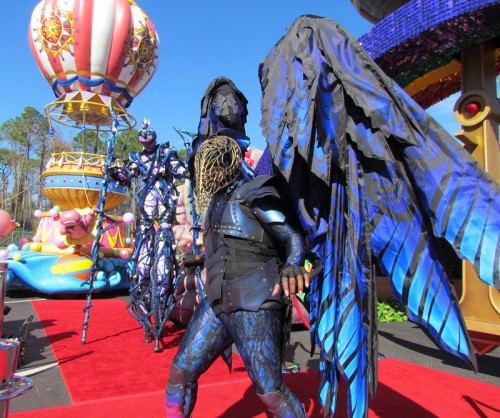