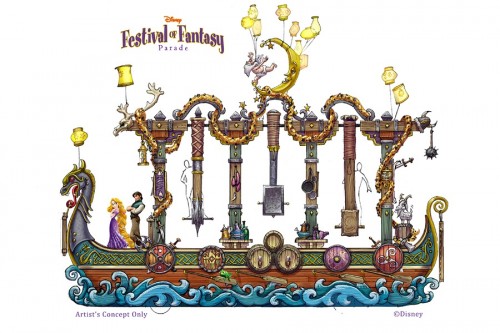 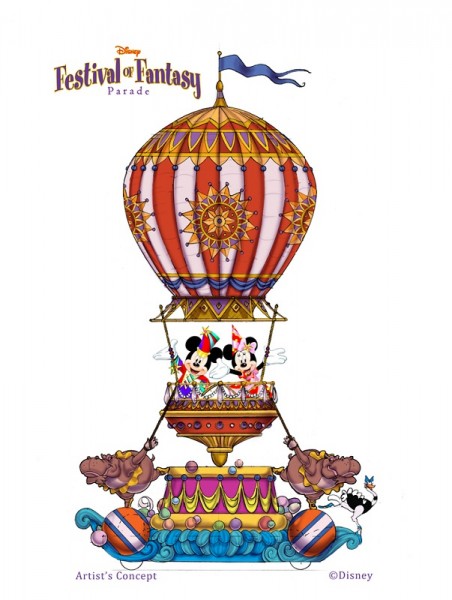 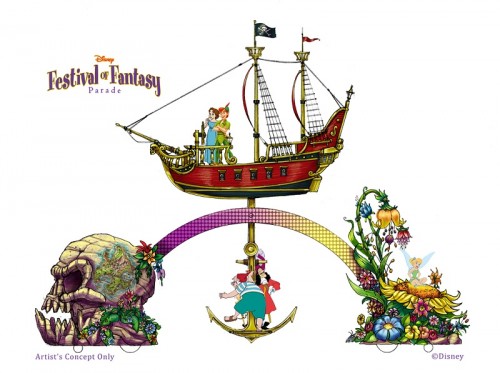 I’m looking forward to this. From the concept art above it looks like the Magic Kingdom will finally get a few of the floats of the size and splendor that have been appearing at Tokyo Disneyland and, more recently, Disneyland itself.

What do you think? Is it about time the Magic Kingdom got a new day time parade?