We’ve been watching the Hong Kong Disneyland Expansion with great interest. Three new lands mark the park’s growth into something resembling the size of a real Magic Kingdom park. Another great video update showed up on YouTube user Michael20183’s account this weekend. In it, you… Read More »Hong Kong Disneyland Expansion Video – Changes Are Clear

Walt Disney Imagineering has released a new time-lapse video showing the progress of New Fantasyland. If you look close you can see the crane used to put Holiday Lights up on the castle last September. Also note that the video actually ends a few months… Read More »Time-Lapse Video of New Fantasyland Construction Progress 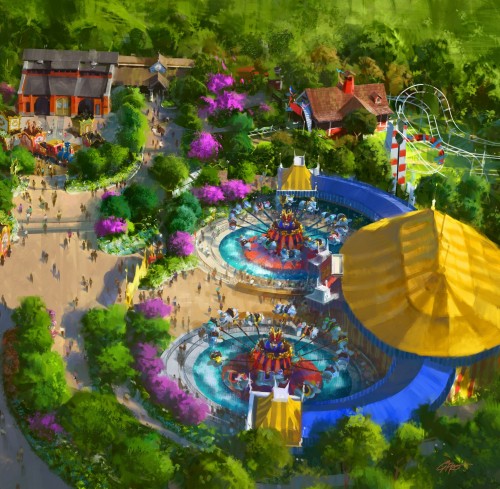 Youtube user michael20183 is back with more video from the Hong Kong Disneyland expansion. They’re adding three mini-lands and work is nearing completion on one of them:

Also, below the jump video of the RC Racer attraction doing testing:

California Adventure and the Magic Kingdom aren’t the only two Disney theme parks to be getting a major expansion, Hong Kong Disneyland has been working hard on adding three new mini-lands. Toy Story is closest to completion. Grizzly Trail and Mystic Point both have a… Read More »Hong Kong Disneyland Construction Updates 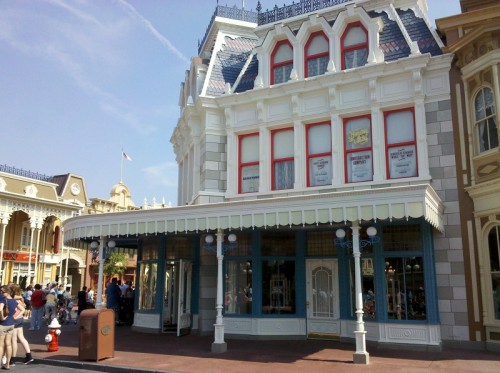 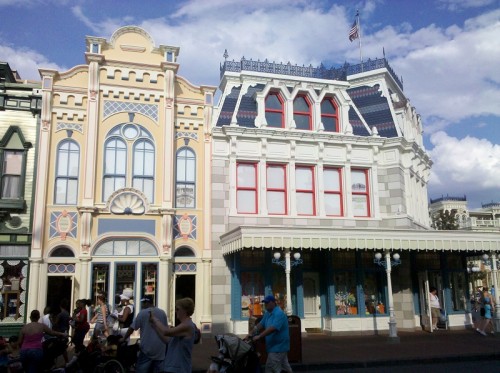 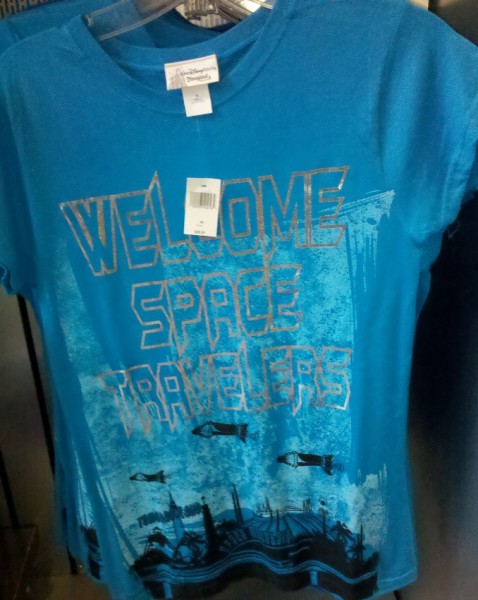