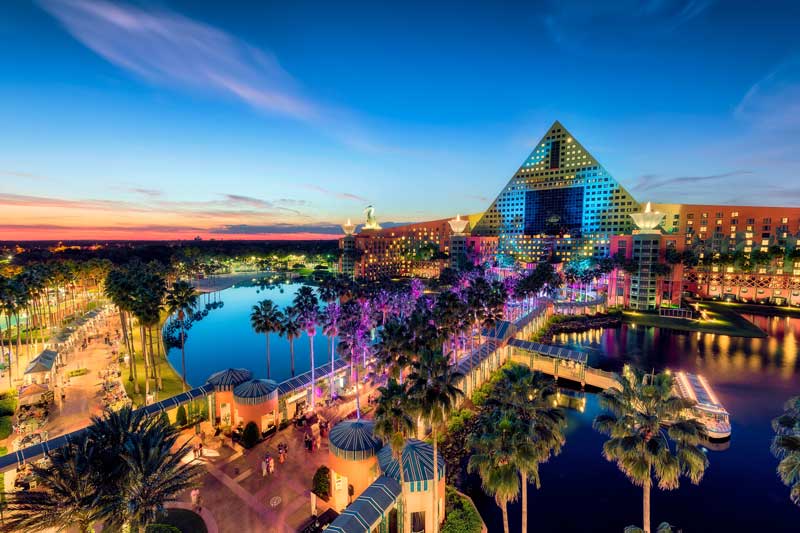 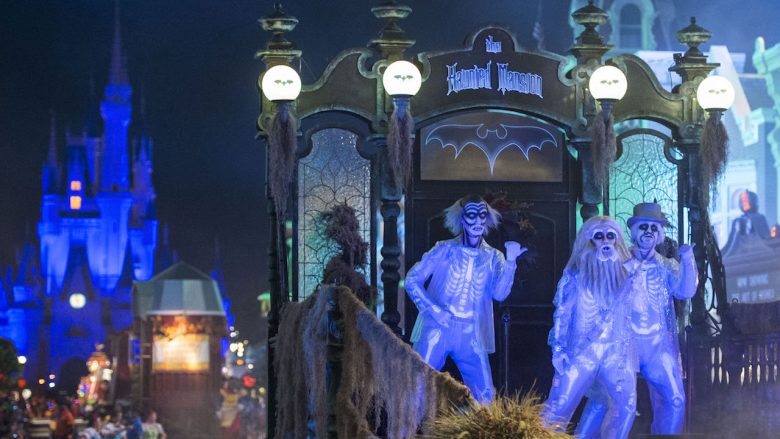 One of the real highlights of Mickey’s Not-So-Scary Halloween Party (MNSSHP) at the Magic Kingdom is the delightful Boo-to-You Halloween Parade. Alas, since MNSSHP is a hard-ticket event, you can’t just walk in and see the parade unless you’ve bought a ticket to the event.… Read More »Disney World to livestream Boo-To-You Halloween Parade tomorrow night

Burbank, CA located Pinup Girl Clothing is about vintage-inspired pinup couture for every body size and style. They have an amazing collection of retro style dresses and outfits that will make you think you’re on the set of a funky film noir or, perhaps, just… Read More »Disney Bound in vintage couture inspired dresses at Disneyland in November 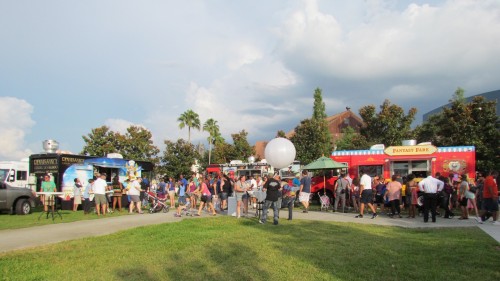 Although Orlando’s gourmet food truck scene is not a stranger to the Walt Disney World property, the marquee Food Truck Bazaar event had never been held on property until last weekend. Disney has used food trucks at ESPN WWOS to help feed Soccer and Baseball fans, they’ve invited a few trucks in for weekend events at Downtown Disney, they even built four Disney-fied food trucks as permanent citizens of the shopping and entertainment complex. But they had never had an event dedicated just to the food truck scene. 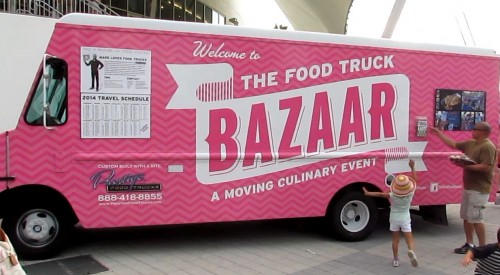 Thankfully, Disney decided to partner with the class act that is the Food Truck Bazaar. They have great relationships with many of the over 75 food trucks that operate in Central Florida and know which ones will work the best in each location. Food Truck Bazaar also has its finger on the pulse of Central Florida’s foodies. That means they can bring the crowds and excitement that make an event like this a must see for anyone. Of course, this being Disney, there were a couple of magic touches that I appreciated. In addition to the 14 food trucks, there were some drink stands, a lot of tables (although not quiet enough), and some roaming squads of entertainers. Here’s a short taste of the evening.

A beautiful car is a work of art that’s a collaboration between the designer and manufacturer produced the vehicle and the owner who cherishes it. A good car show is full of car owners, each with their own story and own love to share. Sure,… Read More »Car Enthusiasts Pencil in Dream Car Weekend – Aug 30-Sept 2

Come celebrate EPCOT’s first 30 years of amazing and entertaining guests with your fellow Disney fans at an event organized by the group that’s been doing Disney park celebrations right for 5 years. Celebration 30 is the next Commemorative Event from WDWCelebrations, honoring the 30th… Read More »WDWCelebrations Opens Registration for Celebration 30 at EPCOT

Are you a dapper sort? Someone who longs for the day when a suit and tie was appropriate garb for visiting a Disney theme park? Well, your fellow fashion friends are assembling for a swinging good time at every Magic Kingdom around the globe. The… Read More »Dapper Day Spring 2012 – Fashionable Fandom on Feb 5th at Magic Kingdoms around the Globe