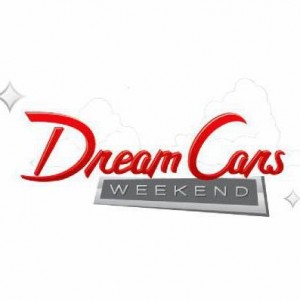 A beautiful car is a work of art that’s a collaboration between the designer and manufacturer produced the vehicle and the owner who cherishes it. A good car show is full of car owners, each with their own story and own love to share. Sure, you can go just to see the cars, but don’t miss out on the chance to get to know their stories too.

Car enthusiasts will have their next chance at the Dream Cars Weekend. It takes place Friday August 30 – Monday September 2 – and will be the largest car event ever on Walt Disney World property. Held during Labor Day weekend and throughout Walt Disney World’s Coronado Springs Resort. It will fill the entire resort grounds, but will also feature automotive exhibitors and custom professional car builders inside the “Dreambuilders Marketplace” exhibition hall. Collector and specialty cars of all generations will be parked among the palms and southwestern haciendas. Themed nightly parties with live entertainment and all-you-can-eat buffets, dyno, NASCAR simulator, micro racing plus much more. 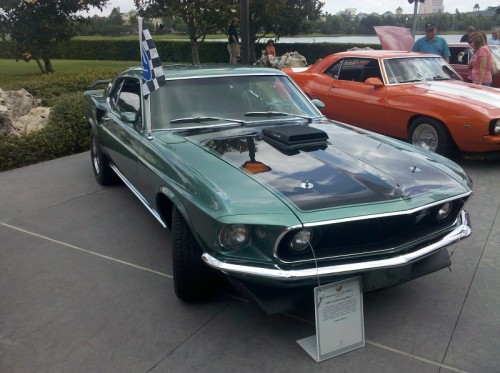 Dream Cars Weekend, open to all makes and models, is being held in conjunction with the Mustang Club of America Grand National Show. Their daytime event will be located at Walt Disney World Speedway. Learn more on the event website. Note: this is not related to the Car Masters Weekend held usually held in May at Downtown Disney. Speaking of which, anyone know if that’s been officially canceled?