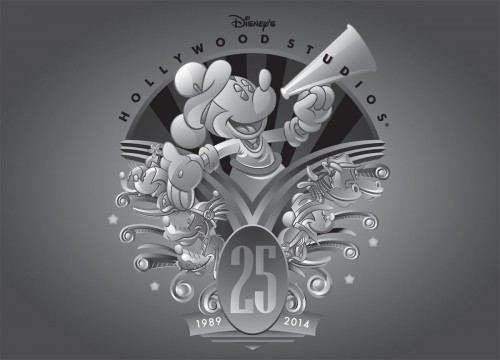 May 1 is the silver anniversary of Disney’s Hollywood Studios. With 25 years of history and decades of Hollywood icons to celebrate, you might expect a year long bash at the third gate to open at Walt Disney World. However, that’s not the way Disney does things anymore. Still we will be getting a nice line up of events on the day itself.

Direct from Disney, here’s what to expect if you’re in the park on May 1:

As always, everything is subject to change.