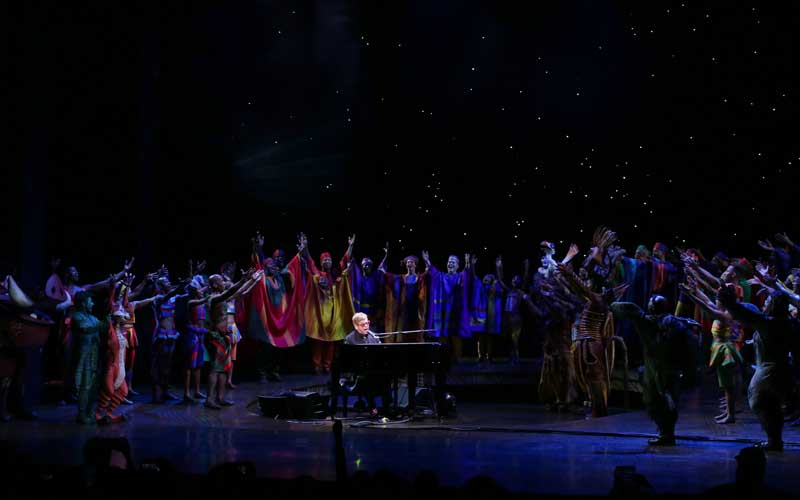 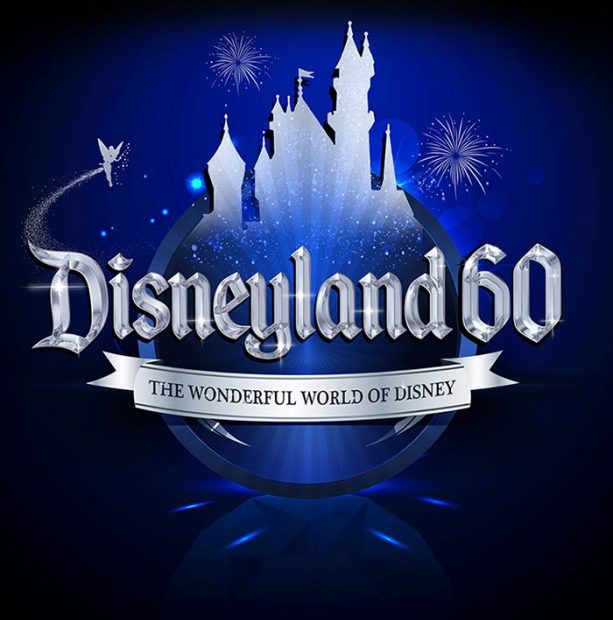 From the studio that brought you Step Up 3D, When in Rome, and Surrogates, comes a movie with a classic tale of two families sworn to hate each other and a love that wouldn’t let their families stand in their way. Touchstone Pictures presents an… Read More »Gnomeo and Juliet Trailer Hits