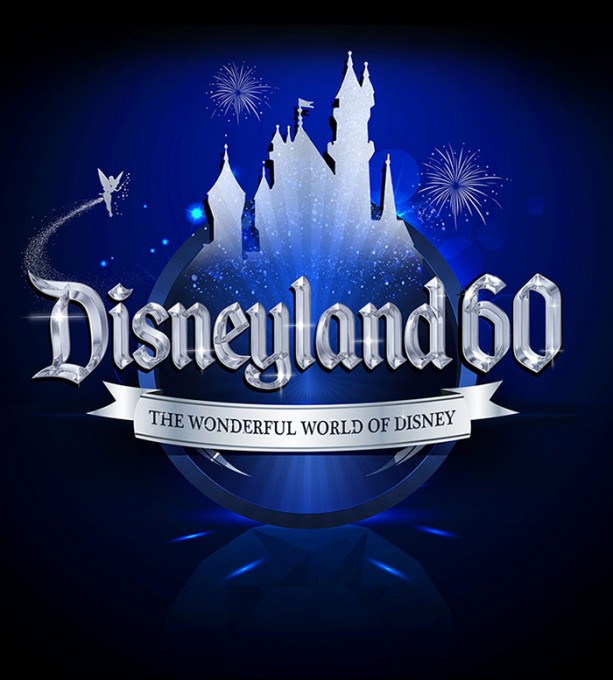 Yes, the 60th Anniversary of Disneyland was technically last year, but we’re still in the 18 month window that Disney often uses to bracket their major celebrations, so airing a television special designed to keep Disneyland front and center in the mind of American families isn’t too unusual. I’m sure the marketing folks feel that the park could use a little extra help in keeping guests streaming into the gates after they’ve been hearing in the news about how much of the west side of the park is closed to prepare for the construction of Star Wars Land.

The two-hour “Wonderful World of Disney: Disneyland 60” special will air Sunday, February 21st on ABC and will celebrate the 60-year legacy Walt left us when he built Disneyland. Among the celebrity participants are Elton John, Josh Gad, and Witney Carson. Also, we just learned that Harrison Ford will present a 10-minute segment that will unveil some of the plans for the new Star Wars themed area. 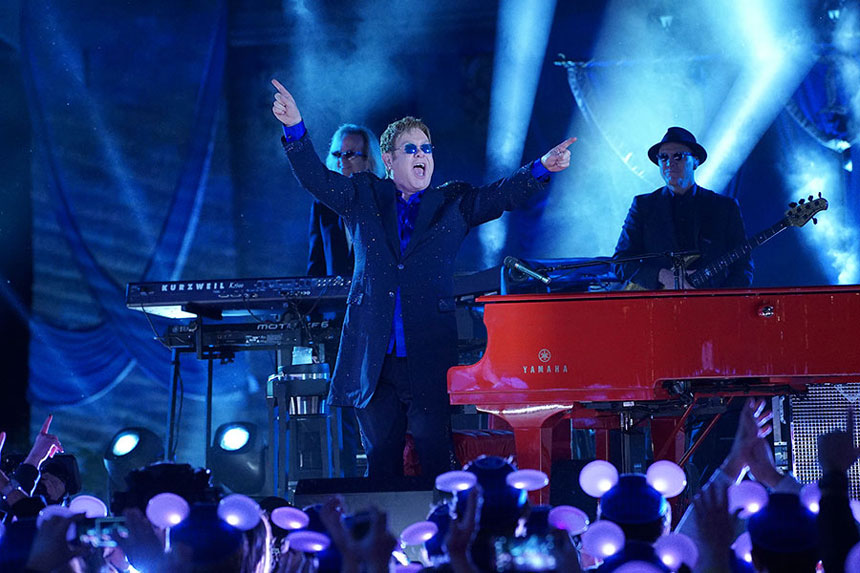 As we reported, Imagineering recently installed Bob Weis at the top of decision making chain in Glendale. Part of the reason behind that is Weis’ ability to get projects to the finish line with a minimum of delays, smaller budget, while still managing to meet the new standards of immersive theme park experiences that today’s guests demand. This is widely interpreted to mean that Disney wants to get Star Wars Land at Disneyland opened by late 2018, about 6 months earlier than original goals. This will help the park take full advantage of the release of Episode IX, the third film in the new Star Wars saga trilogy.

Imagineering is expected to show off the giant cliff building abilities that they’ve been refining with Cars-land, New Fantasyland, and Avatar-land to hide the giant show buildings that will house Star Wars land attractions. One of which will be the largest showbuilding in all of the Disneyland Resort.

Along with dining, shopping, walk-around characters, there will be two big attractions. Guests will be able to board the Millennium Falcon and actually pilot it. A second attraction will take guests into a battle between the Resistance and the First Order.

I’ll be tuning in to see what else is revealed, how about you?