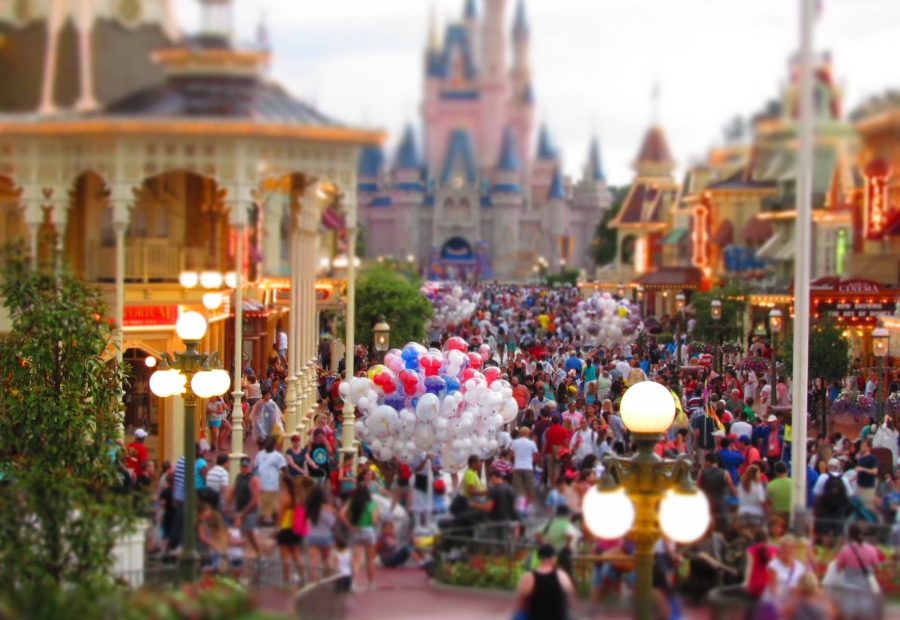 A new opinion poll from Reuters/Ipsos forecasts a rough road to recovery for two of The Walt Disney Company’s largest money makers – the Disney Parks, Resorts and Experiences division and its movie studios. This is bad news for Disney’s business model.  According to the… Read More »New Opinion Poll Spells Trouble for Disney’s Business Model 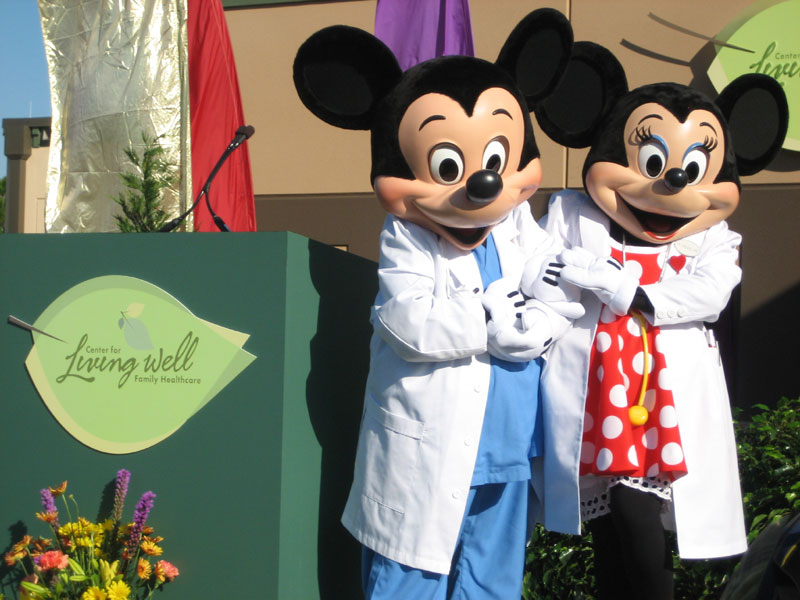 Update: Thursday March 12 – Disneyland in Anaheim, CA has announced it will close through at least the end of March. Disney has released a statement from its Chief Medical Officer Dr. Pamel Hymel regarding how the parks and resorts are handling the Coronavirus/COVID-19 pandemic… Read More »Disney Parks releases statement on Coronavirus / COVID-19 as it keeps Disneyland and Walt Disney World open

What’s next for Disney’s domestic parks after the election

The fairy-tale is over and the presidential election in the USA is all but decided at this point. Forecasters have tried to imagine what President Trump would mean for domestic and global economic conditions. In almost all cases, the results aren’t pretty. Some predictions, for… Read More »What’s next for Disney’s domestic parks after the election 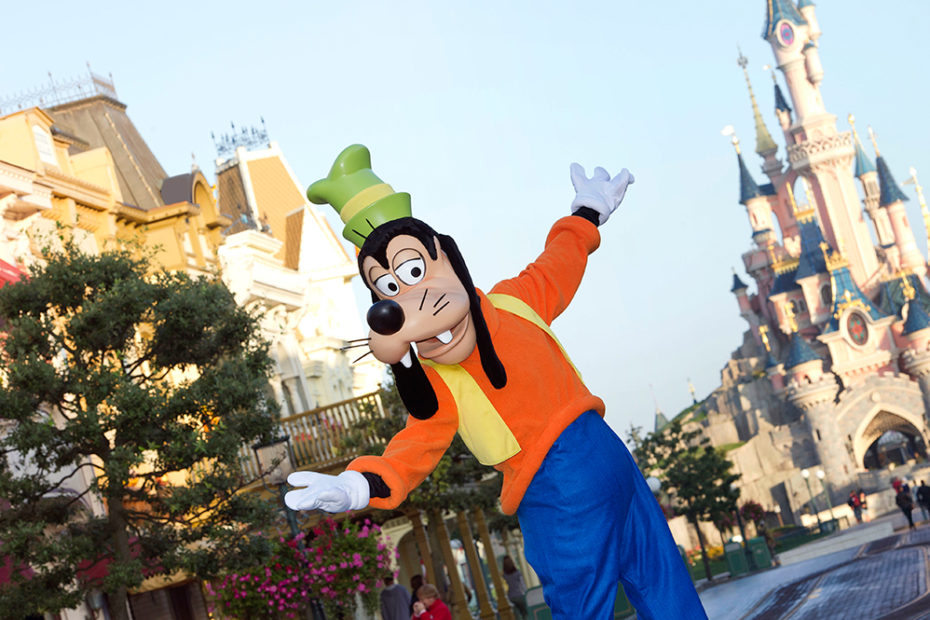 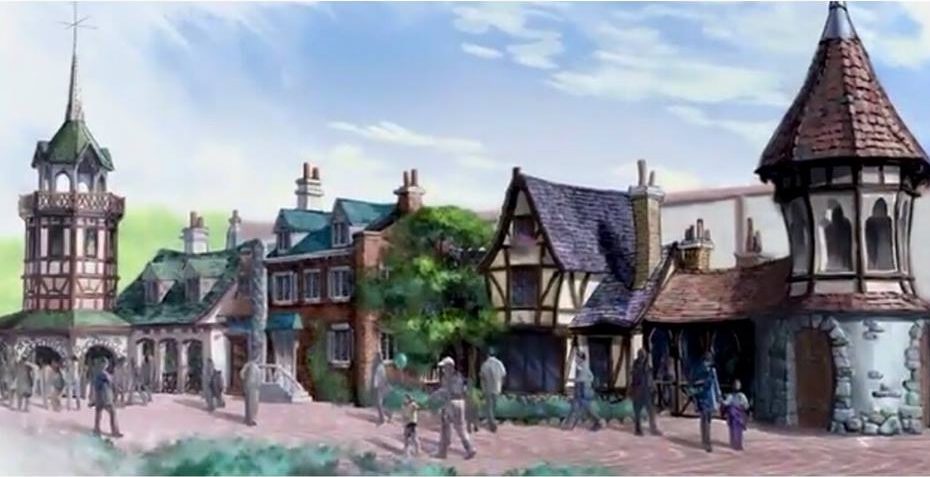 Disneyland is confirmed as the number one theme park destination in the Western U.S., a major source of tourism tax revenue, and a supporter of more than 55,000 jobs in the southern California region. Results of an economic impact study by Arduin, Laffer & Moore… Read More »Study: Disneyland drives more than $5.7 billion economic activity in Southern California 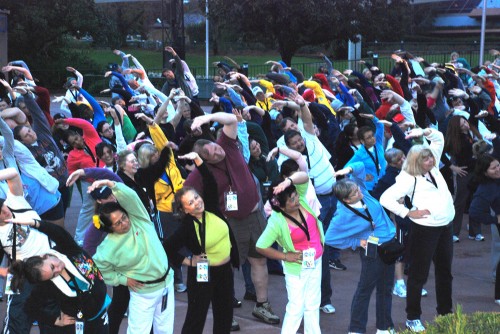 There’s one big reason for the offer that Bloomberg doesn’t mention, the Orlando labor market is once again becoming very competitive. In February of 2014 it dipped to 5.5% unemployment rate. That’s nearing the 4% that’s typically considered full-employment (everyone who wants to be working is). Wage inflation is one result of low unemployment, so Disney might be forced to raise wages, even if they weren’t negotiating a new contract with its employees.Read More »Disney Theme Park Entry Level Wages to Climb to $10 an Hour

How to eat on the cheap at Disneyland

Locals who visit Disneyland all the time, already know most of best places to buy affordable eats at the resort. But economy-minded vacationers might want to consult this list featuring a long menu of delicious items all for under $10. There’s lots more than popcorn, hot… Read More »How to eat on the cheap at Disneyland