What’s next for Disney’s domestic parks after the election 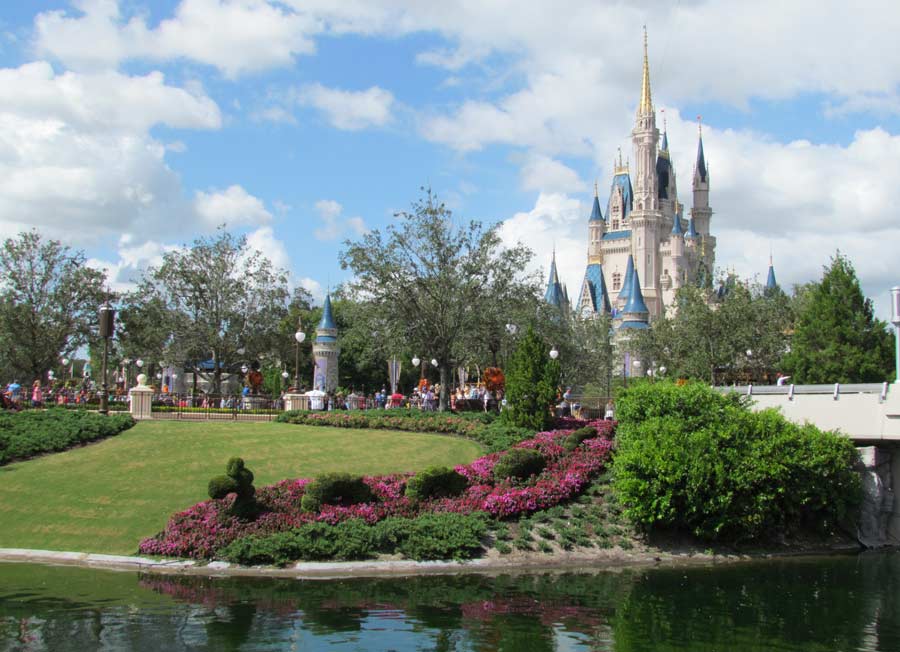 The fairy-tale is over and the presidential election in the USA is all but decided at this point. Forecasters have tried to imagine what President Trump would mean for domestic and global economic conditions. In almost all cases, the results aren’t pretty. Some predictions, for instance, a global trade war or worse a real fighting war in Europe, are very dire.

Judging by overnight market reactions, I think it’s safe to say that both domestic and international travel will be impacted by the results of this election. The question is how much and how soon.

Walt Disney World and other Orlando tourism attractions had been doing fairly well even with travel from Britain and Brazil impacted by recent economic troubles in those two big travel partner countries. But a loss of much more travel could mean serious cutbacks in the parks.

In the parks, I would expect Disney to start dialing back the number of workers it employs almost immediately. With Avatar-land at Disney’s Animal Kingdom almost complete they’ll definitely finish that (although they’ll look for any last minute cost savings meaning some of the immersive details will be lost). I would also expect Disney to finish Star Wars Land at Disneyland (although there might be more cuts) to keep locals happy.

In Orlando, Disney might decide to only build Toy Story Land at Disney’s Hollywood Studios and place a hold on construction on Star Wars Land until more is known about the state of the global economy going forward. Disney did this before leaving half of Pop Century to become a ghost hotel until economic conditions improved enough after the 2001 9/11 attacks to support those new rooms. For an idea of what we’re looking at here, it took nine years for the travel and leisure industry to recover from that economic dip.

I’m sure there will be other changes too. Disney will have to rely more on locals to sustain the parks. This is not such a big deal in California where there is a huge population within a couple hours of driving time. In Orlando, the pickings are bit thinner and Disney World has been cutting back on perks for locals lately creating some ill will.

Next come admission prices, which have grown at a pace much greater than inflation recently. Look for larger discounts on multi-day tickets than we have right now. I’d expect bigger discounts to begin on day 2 or 3 for locals too.

Worst case scenario? Disney sells off the parks (in large part due to their high operating and maintenance costs) to raise cash as its broadcast assets continue to under-perform. It wasn’t too many years ago this was a serious option on the table. Don’t be surprised to hear the idea proposed again.

If economists are correct, it’s going to be a rough couple of years for everyone. What’s happening in Orlando and Anaheim may not seem all that important in the scheme of things, but we’re a Disney blog, so this is what we talk about. Do you think this forecast is accurate?