DisneyQuest gets a life extension at Disney Springs 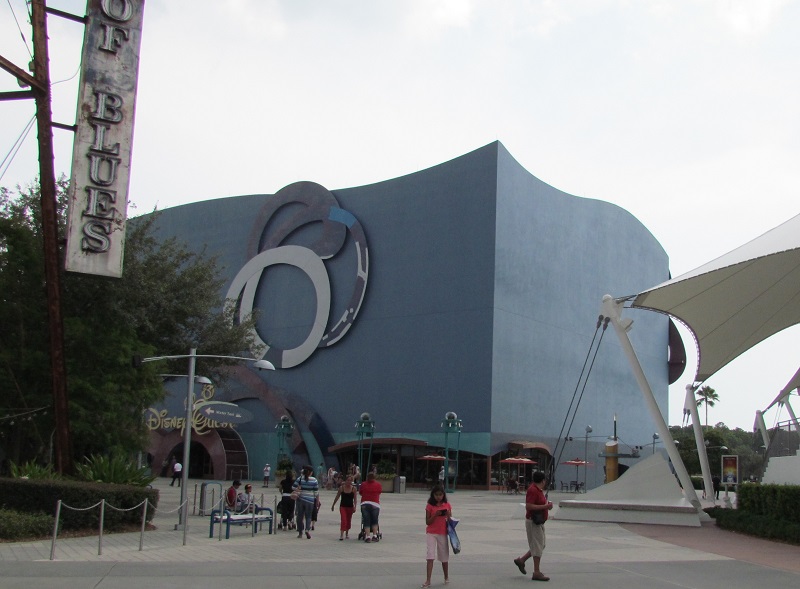 Since 1998, DisneyQuest has provided five-levels of video and virtual game fun for its guests. The attraction was to be one of a large chain of Disney themed entertainment centers built in major cities around the world. That trend never materialized real profitability for Disney.

The big blue box in the Westside district of Disney Springs has been the subject of many rumors over the years. For now, it will continue to operate as DisneyQuest into 2017. That’s the message sent to employees by Disney management. The facility is expected to remain in normal operation until further notice.

I hope that means Disney will consider upgrading some of the virtual reality experiences to match new technologies. Considering the VR experiences you can get these days, DisneyQuest is really behind the times.

The location had been announced as the future home of an NBA themed attraction by both Disney and the NBA. The latest announcement from Disney seems to confirm rumors of the end of that idea.

Other rumors for the space has been to turn it into an arena capable of holding various Feld Entertainment shows (like Disney on Ice or Marvel Live). It could be gutted and turned into a Broadway style theater for workshopping new Disney shows an touring productions (my wish). Lately some have talked about converting it into Disney themed escape rooms. Not a bad idea, I wonder if Disney has considered it.

What would you put in the DisneyQuest space if it were to close permanently?