I watched the first episode of Walt Disney from American Experience on PBS last night and did a bit of live-tweeting throughout. Overall, I was impressed with the documentary and even learned a tidbit or two I had not previously known. But there did seem… Read More »Walt Disney documentary continues tonight on PBS 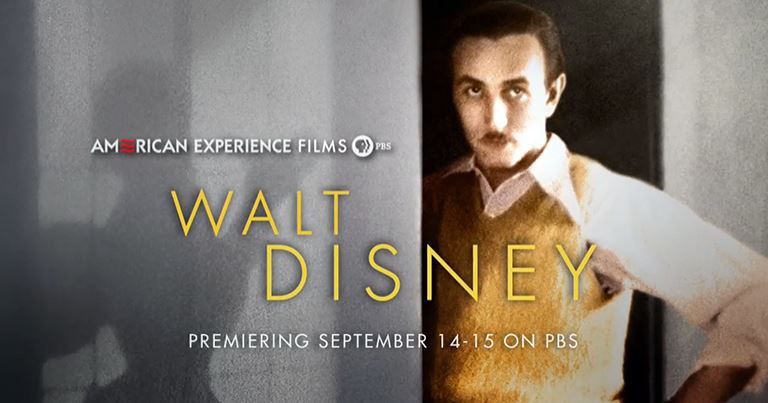 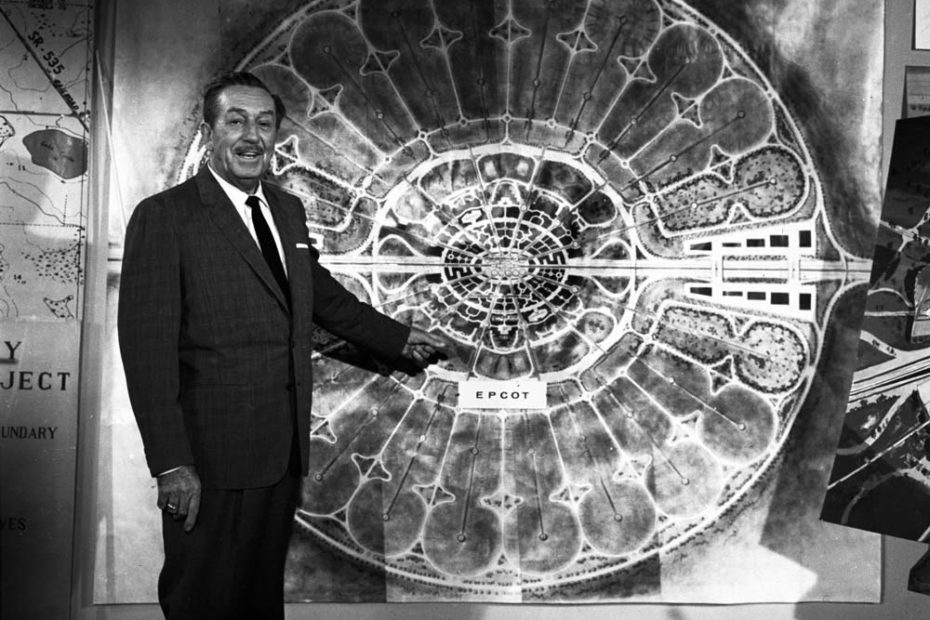 If you have an hour to kill this weekend, you won’t spend it any better than watching this documentary from English Thames “Disney From Fantasia to Fantasyland” released in 1978. It looks at the history of Walt Disney Studios with interviews of many animators, theme… Read More »Rare: Walt Disney Documentary from 1978

For most of us Disney bloggers, it’s a passion project. We may make some money, but it’s not enough to provide for a family. I can count on one hand, the number of Disney fans I know who can make a living from their passion… Read More »Disney Dream Finders Documentary Crowdsourcing Funds

A new two-part, four-hour documentary film examines Walt Disney’s complex life and enduring legacy on the PBS series American Experience. It will feature rare archival footage from the Disney vaults, scenes from some of his greatest films, and interviews with biographers, animators and artists who… Read More »Walt Disney documentary coming to American Experience on PBS – first trailer

Way back in 1982, just before TRON was about to come out, there was a concerted effort inside Disney to expand the use of computers in film and animation. Along the way Disney publicist Mike Bonifer helped produce a documentary called “Computers are people too”… Read More »Lost Disney History – Computers Are People Too