What’s new and what’s next at Disneyland

If you’re planning a Disneyland vacation this year you’ve probably heard that a significant portion of the park is closed to reshape areas surrounding the Rivers of America to support the 14-acre footprint for the Star Wars Land expansion. That’s true, but along they way,… Read More »What’s new and what’s next at Disneyland 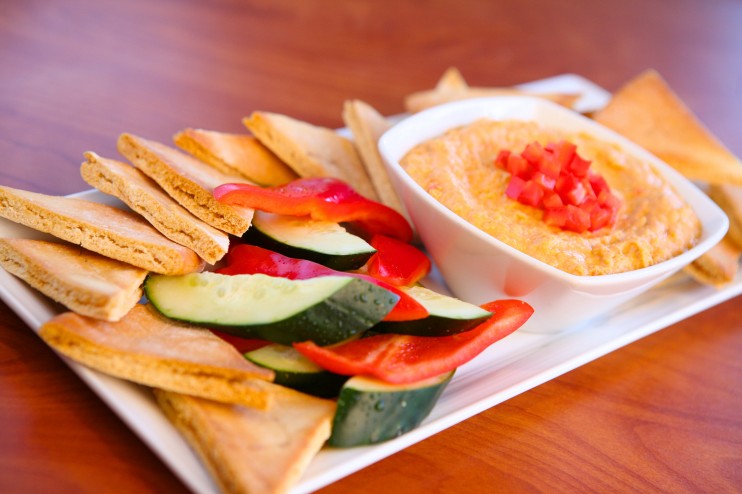 Disneyland’s excellent dining options are part of what helps set it apart from other theme parks in the area. You can’t find that Blue Bayou experience anywhere else, and the hotels and new restaurants inside DCA are setting new bars for delicious cusine in the… Read More »Exploring Vegetarian and Vegan Food Options at Disneyland

Disneyland is turning 60 this year and rolling out three new night time spectaculars as part of its Diamond Celebration. It’s time to party the night away and Disneyland is making that easier than every by kicking off its anniversary events with a 24-hour party… Read More »Disneyland kicks off 60th Anniversary with 24-hour party! 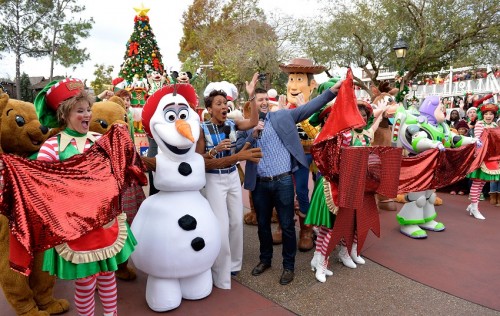 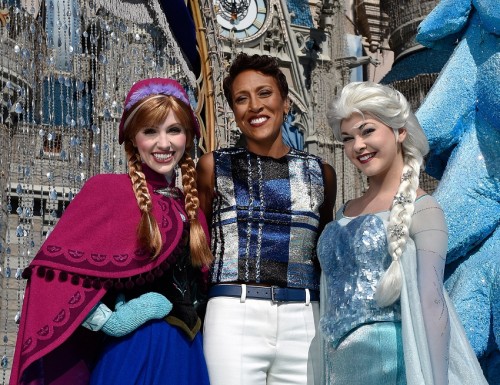 The Disneyland Resort launched its Holiday season with a ceremonial lighting of “it’s a small world” Holiday last night. From nearby La Habra, the Gallardo family, whose daughter Maya, 13, has been treated at cancer research hospital, City of Hope, had the honor of turning… Read More »“it’s a small world” Holiday lighting ceremony launches Disneyland’s Holiday Season Earlier this summer, I was a few days away from my first trip to Disneyland in 8 years when a last minute family reunion was scheduled. Family comes first, so, barring some miracle, my reunion with Walt’s park will have to wait at least another… Read More »Musings on Disneyland

Rumors of a fifth gate at Walt Disney World occasionally bubble to the surface and more often than not it takes the form of a Disney Villains themed thrill park (or maybe Heroes vs Villains depending on who you ask). I think that might be… Read More »Disney Villains To Appear at Disneyland and Hollywood Studios this Friday the 13th