What’s new and what’s next at Disneyland

If you’re planning a Disneyland vacation this year you’ve probably heard that a significant portion of the park is closed to reshape areas surrounding the Rivers of America to support the 14-acre footprint for the Star Wars Land expansion. That’s true, but along they way, some other exciting news of new experiences might have gotten lost.

First over in Disney’s California Adventure, which celebrates its 15th Anniversary on February 8th, there will be two new experiences with fun for all ages:

At Disneyland, there are a long list of new experiences that have been added to help make up for the lack of activity on the west side of the park. These include some unique limited-time opportunities to experience some of your favorite attractions in new ways. Also, to no one’s surprise, Disneyland has just announced that the Star Wars “Seasons of the Force” experiences have been extended at least through Summer of 2016.

The Paradise Pier Hotel replacement project has not yet been announced, but there is a rumored expansion of Downtown Disney that would require removing that old and inadequate hotel tower and placing a new grand hotel with a mini-water park and DVC rooms where the Simba Parking lot is now. 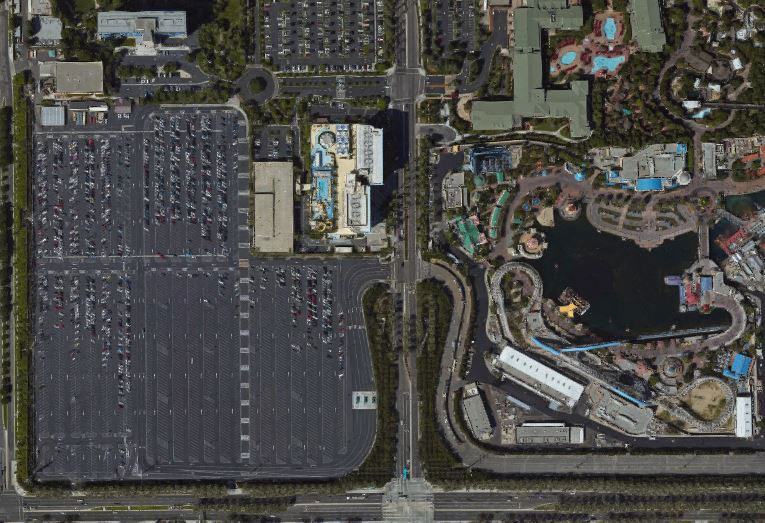 In the more distant future, of course, is Star Wars Land. There is a lot of work that has to go on backstage to even get ready for ground work to begin, let alone vertical construction, so rumors of an opening date are just that, rumors. There has been some expectation setting coming out of Anaheim that this project will be finished as fast as possible, but that mid-2019 is a realistic date for your first visit to that Galaxy Far, Far Away. From Burbank, however, comes a different set of expectations. They want to get Star Wars Land open by the end of 2018 to take full advantage of all the promotion that will come for Episode IX, the third film of the new Star Wars saga. Can that happen without sacrificing quality? Who knows. But remember that Disneyland was built in a year and a day. I’m pretty sure three years is enough time to build one land, right?

What are you looking forward to at the Disneyland resort this year?