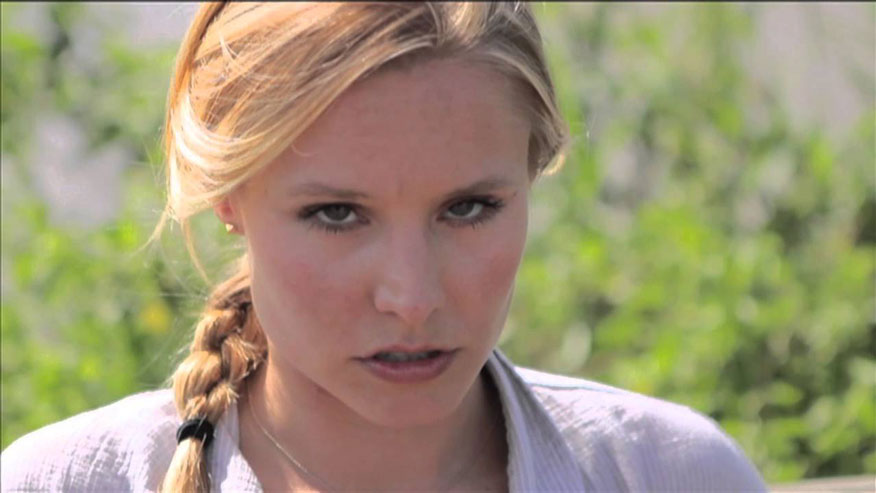 I love the bamboo guitar solo!

Just a couple days and already more than 1.5 million views.

Kristen Bell will be reprising her role of Anna in the “Frozen” sequel from Walt Disney Animation Studios. So far no release date has been announced, but Director Chris Buck and Producer Peter Del Vecho have announced that they’re actively working on it.