Videos 3 & 4 in the Disney Living series featuring John Lasseter talking up the new definitive edition toys from his Toy Story feature. Today we have Rex the dinosaur and RC.

Disney Consumer Products just launched its own Youtube channel — Disney Living. But don’t look for Mickey Mouse Cartoons or Movie Trailers, instead the new channel will highlight whats coming from the designers in Burbank.

Disney Living will give Disney fans an inside scoop on the coolest and newest Disney products for all ages. I like the fact that it will feature original programming that will takes viewers behind the scenes, offers tips and sneak peeks on new fashions, home décor, toys, food and much more. Feels a lot like the spirit of the original Disney Channel.

Up first is a video fashion show featuring back to school styles. Highlighted are designs inspired by the Jonas Brothers and Wizards of Waverly Place.

Below the cut is one more video featuring the street wear inspired Bloc28 series: 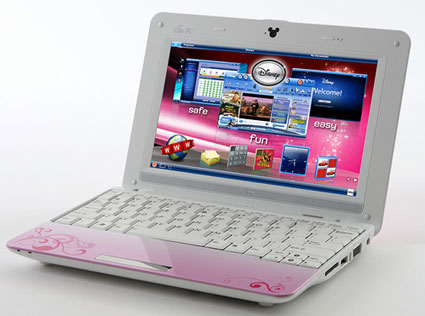 When I was a kid I had a Disney branded record player and I thought I was the king of my block. Today’s kids can have their own Mickey Mouse or Princess themed mini-laptop (aka, Netbook) and rule the world. I’m just a little jealous.

Disney Consumer Products division has partnered with Asus, which makes the popular Eee PC netbook, to develop the Disney Netpal. The goal was to create something thats fun, web-safe, and easy to use. It should be available as soon as July for around $350. 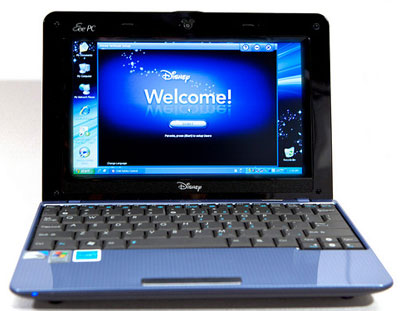 Press release and more photos below the cut: 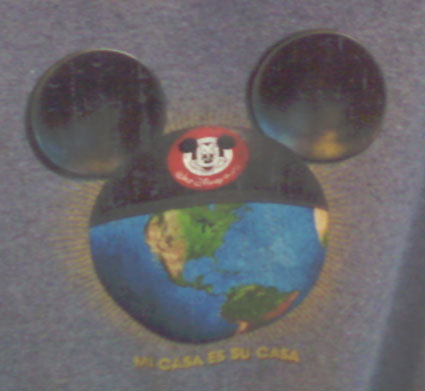 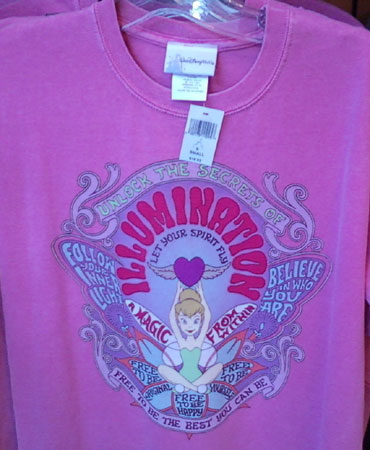 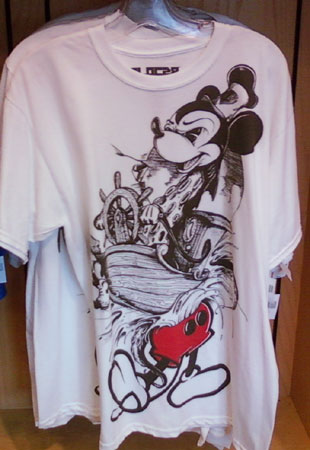 Tonight is Game 3 of the Fairytale series aka the Disneyland vs Disney World NBA Finals. Here are the Disney themed t-shirt designs that are available for purchase at STAPLES Center and Amway Arena, Disneyland Resort, Walt Disney World and online at nbastore.com, orlandomagicshop.com and lakersstore.com.

Still looking for the first shots of these in the wild. They didn’t have any of them at Downtown Disney on Sunday. 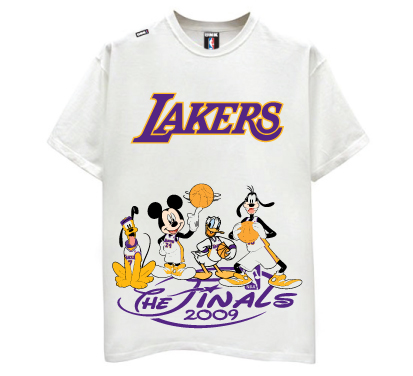 The Los Angeles Lakers get the fab four on their shirts. 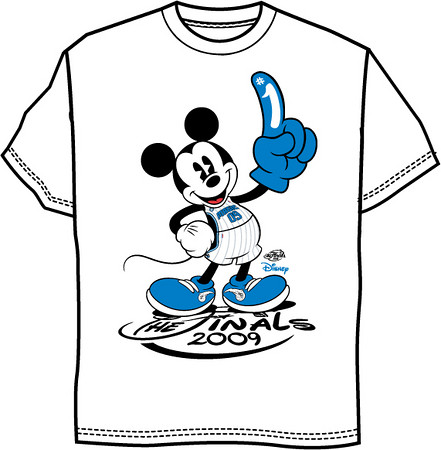 But the Orlando Magic get the classic pie-eye Mickey. Which I think is pretty cool.

Two more designs below the cut: