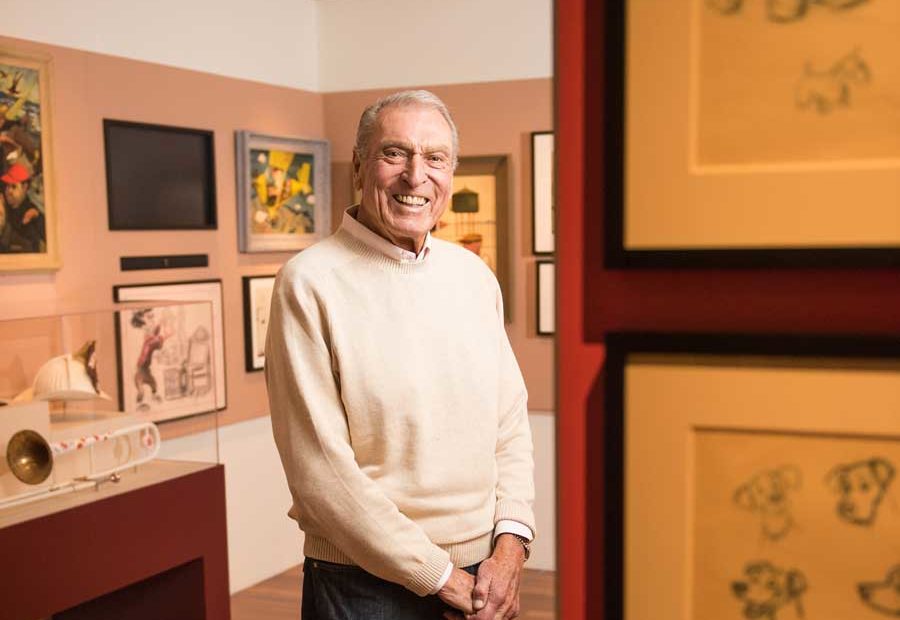 Surprise, your Dad is Walt Disney

I love the opening few paragraphs from “The story of Walt Disney” by Diane Disney Miller. What started out as a series of articles in The Post eventually became the first “biography” of Walt Disney ever published. You can read the entire first chapter on… Read More »Surprise, your Dad is Walt Disney

Walt and Lillian’s daughter Diane died today after suffering complications from a fall she took at home in September. Like her mother, Diane Disney Miller choose not to operate from the boardroom, but rather preserved the legacy of her mom and dad by ensuring the… Read More »Diane Disney Miller, passes away at age 79 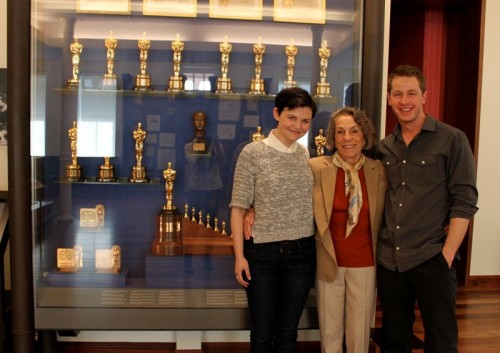 Diane Disney Miller with Ginnifer Goodwin and Josh Dallas from ABC’s Once Upon A Time in front of a few special Academy Awards at the Walt Disney Family Museum.

Museum co-founder and Board President Walter Elias Disney Miller states, “With a renewed leadership in management that brought us the collaborative development of The Walt Disney Family Museum strategic plan along with our staff and volunteers—who are the heart and soul of this Museum—we now have a clear vision to guide us towards the best museum experience we can offer our visitors while showcasing the legacy of not only my grandfather Walt Disney, but also the men and women of his organization that brought his dreams to life through inspiration and innovation.”Read More »Walt Disney Family Museum Reports Successful Year

KTLA reports on one of Walt’s grandchildren who has gone off the reservation. Patrick Disney Miller, 42, was taken into custody about 5:30 a.m. Wednesday after police served a search warrant at his home in Woodland Hills, said Officer Rosario Herrera of the Los Angeles… Read More »Walt’s Grandson Arrested

It’s been a long time dream of Diane Disney Miller, and others in the Disney family, to open a museum to honor her father Walt and now that dream is a reality. I still have a major quibble with the museum’s location, in the Presidio… Read More »Walt Disney Family Museum opens to public

I don’t do very much with my Facebook account, which is probably to my detriment. But if you spend some time there and you appreciate the life and legacy of Walt Disney, then you’re encouraged to join myself and other like-minded folks at the Facebook… Read More »Walt Disney Family Museum Fans on Facebook