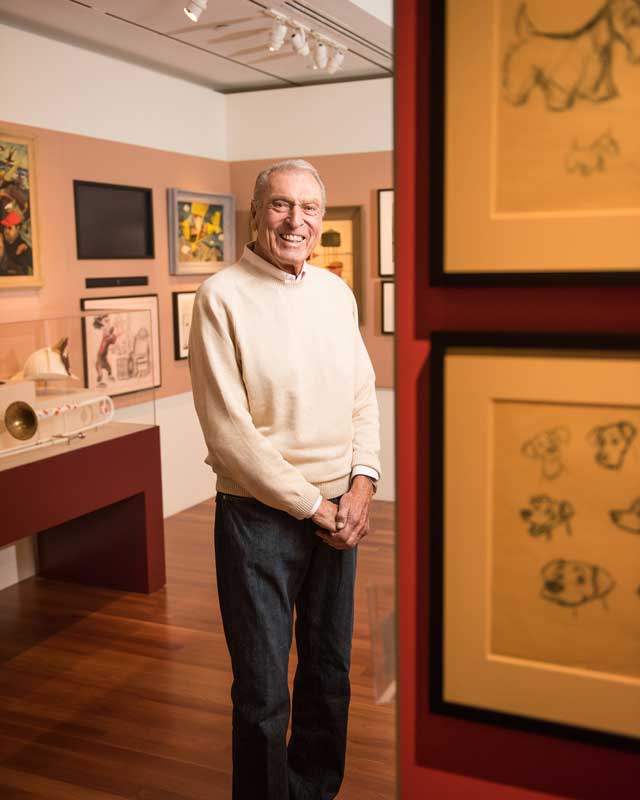 Ron Miller, Walt Disney’s Son-in-Law via his marriage to Diane Disney Miller, former CEO of The Walt Disney Company, and President of the Board of the Directors of the Walt Disney Family Museum died today at age 85. Miller’s death was reported by Disney animation historian John Canemaker on Facebook Saturday night.

In his time in charge of the company built by Walt Disney and his brother Roy, Miller helped navigate a difficult period of change, laying the foundation for a broader revenue base to support Walt’s vision for decades to come. Miller introduced many of the projects we love today. Without Miller’s leadership we wouldn’t have Epcot Center, Touchstone Pictures, The Disney Channel, home video, or even Tokyo Disneyland.

“Everyone at The Walt Disney Company is deeply saddened by the passing of Ron Miller,” said Bob Iger, chairman and chief executive officer, The Walt Disney Company. “His life and legacy are inextricably linked with our Company and the Disney family because he was such a vital part of both, as our CEO and Walt’s son-in-law. Few people had Ron’s understanding of our history, or a deeper appreciation and respect for our Company, and he shared it generously with anyone who wanted to know more. I was fortunate to have known him, and even luckier to have called him a friend. My thoughts and prayers are with his family.”

Ron and Diane met on a blind date while in college at University of Southern California where he was a student athlete and were married on May 9, 1954. Miller’s first post-college job was working as liaison between Walt Disney Productions and WED Enterprises, who were in the middle of building Disneyland at the time. 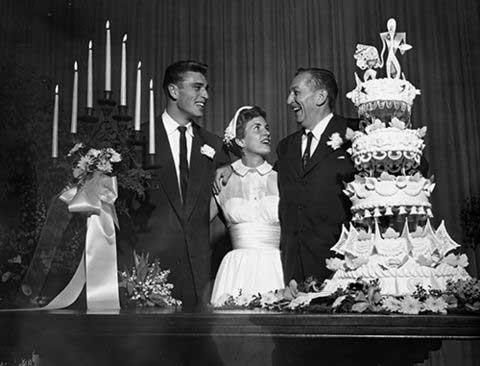 Miller was drafted to serve in the Army, then returned to play professional football with the Los Angeles Rams. Miller remembers Walt watching him play and then telling him that he should come back to work at the studios rather than risk life or injury out on the gridiron.

After Walt helped his son-in-law get into the Screen Director’s Guild, Miller worked on a variety of TV and movie productions and directed some of Disney’s lead-ins for his popular TV show – Disneyland.

In 1978 Miller became President of Walt Disney Productions, as the company as then known, adding the title of CEO in 1983. Eventually Miller was pushed out of leadership while board of directors fought off corporate raiders, eventually settling on Michael Eisner and Frank Wells to lead The Mouse House into the future. However, many of Eisner’s successes in the first few years had their start under Miller’s leadership.

With his work for his father-in-law’s company behind him, Ron and Diane moved to the Napa Valley where they had opened the Silverado Vineyards a few year’s earlier. Together the dedicated themselves to a life of charity and caring for the environment. 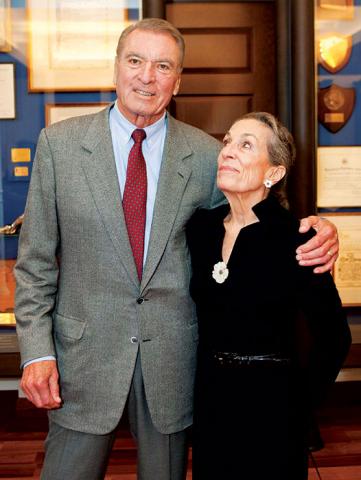 Later Ron and Diane began to work on establishing the Walt Disney Museum eventually settling on a home in the Presidio area of San Francisco, part of the Golden Gate National Recreation Area. It opened on Oct 1, 2009. 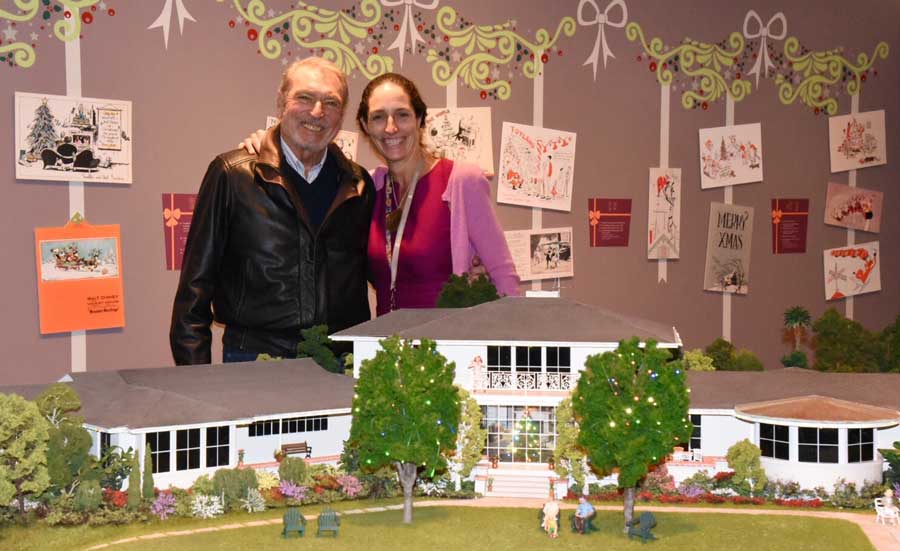 Donations may be made to the memorial fund that The Walt Disney Family Museum has established in honor of Ron and Diane Disney Miller. Donations will support the museum’s ongoing education efforts, about which Ron was passionate. Donations and cards can also be sent to the family through The Walt Disney Family Museum, ATTN: Director’s Office; 104 Montgomery Street, San Francisco, CA 94129.

Our deepest condolences to the family of Ron Miller. His contributions to Walt Disney Company are often under appreciated, but with his wife Diane, he left a legacy for fans with the Walt Disney Family Museum.