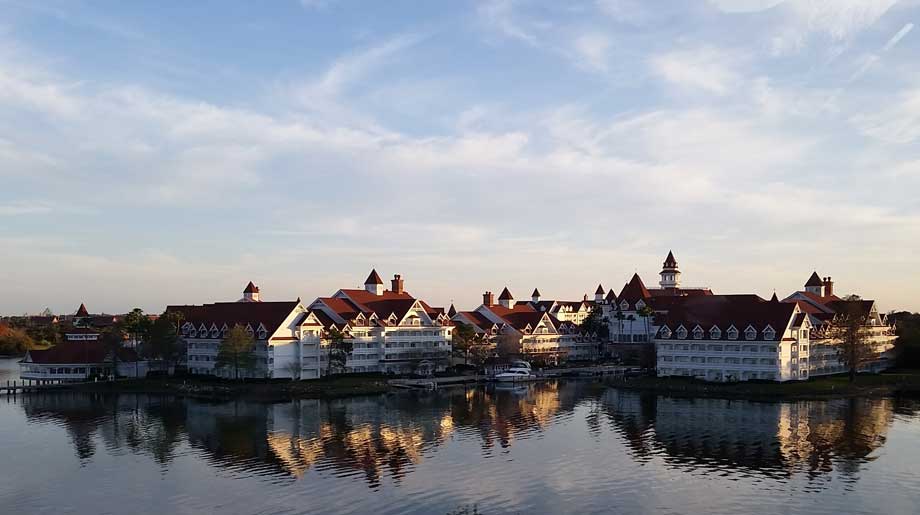 Last month a toddler was attacked and drowned by an alligator in the shallow water of the Grand Floridian Resort. The parents fought back, but were unable to save their son. Today, the parents announced that they will honor the memory of their son with… Read More »Parents of toddler killed by Gator at Walt Disney World won’t sue company 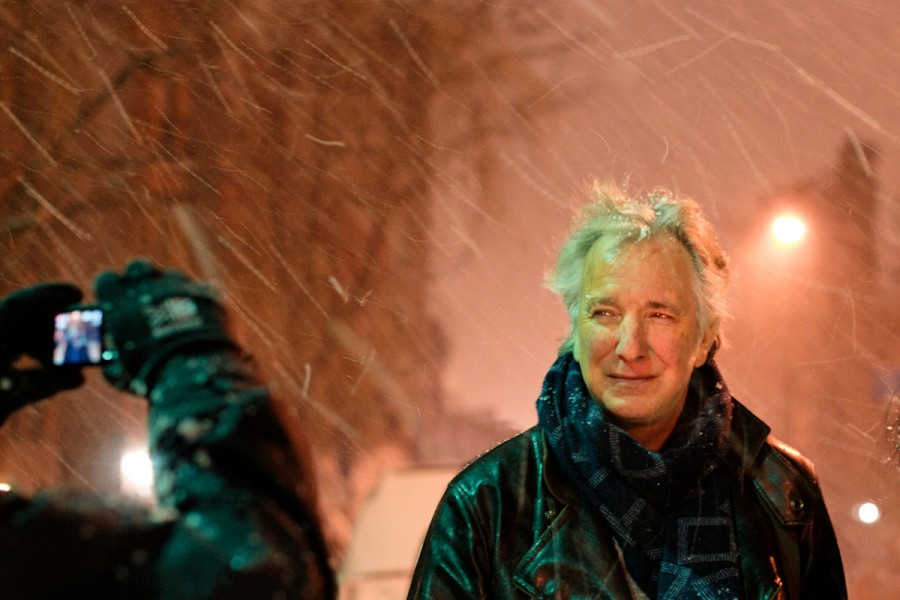 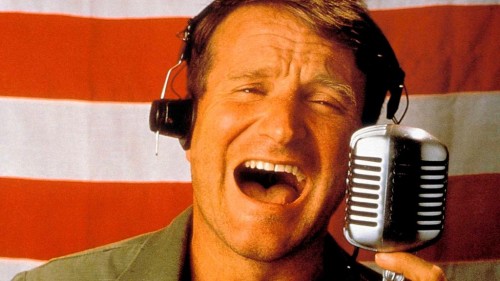 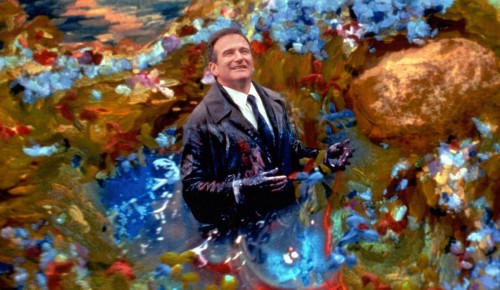 The news is still rolling in but Robin Williams, Disney’s original Genie and a Disney Legend, has reportedly died at the age of 63. According to KRON, the actor and comedian was found unconscious in his home near Tiburon, CA this afternoon and was pronounced… Read More »Robin Williams, Disney’s Genie, Reported Dead Today at Age 63 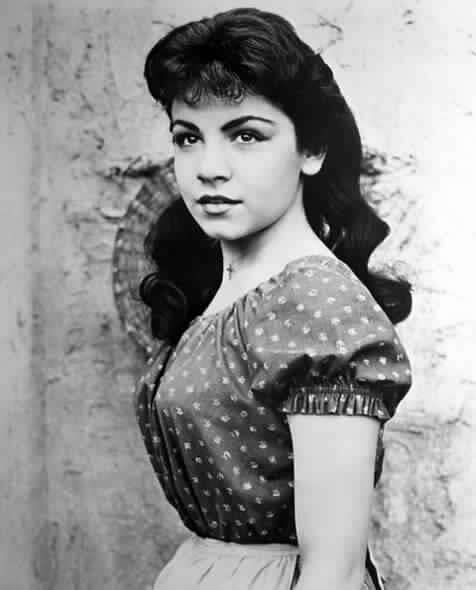