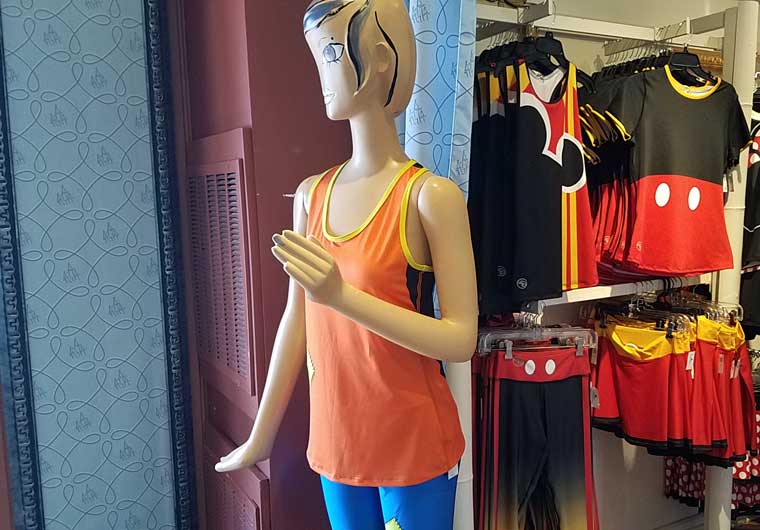 Tren-D is the Disney Springs boutique shop where you can find chic Disney fashions and accessories with a modern edge. Located in the Marketplace area of Disney Springs, you’ll often find Disney rolling out some fun fashion ideas, but you have to be quick. We… Read More »Disney character inspired running outfits at Disney Springs 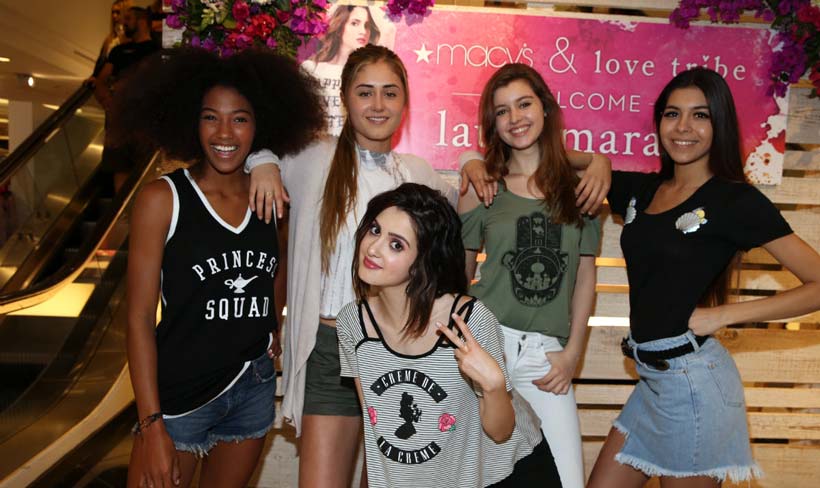 Hybrid Apparel has partnered with Disney for a Disney Princess-themed line of clothing for young women available exclusively at Macy’s nationwide. Called Love Tribe, the fashion line features inspiration from the classic Disney Princesses with slogans such as, “Princess Squad,” and “Happily Ever After Only… Read More »Laura Marano helps launch “Love Tribe” Disney Princess Clothing at Macy’s 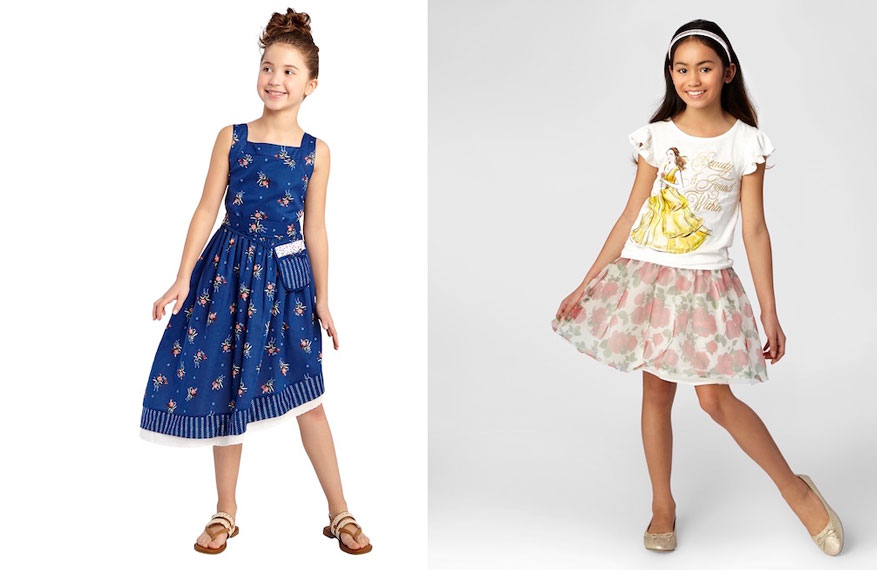 Target rolls out Disney’s Beauty and the Beast designer collection

Disney isn’t likely to give up that title anytime soon. …

It’s ramping up several major product pushes around “Cinderella,” the animated films “Inside Out” and “Big Hero 6,” Marvel’s “The Avengers: Age of Ultron,” “Star Wars: Rebels” and “Star Wars: Episode VII” coming out through the end of 2015.

Let’s not forget that little juggernaut “Frozen” either.

The question is what should Disney do with that windfall of profits? Could they invest in more animation? What about the theme parks? or how about something really ambitious? What project would you have Disney focus on next?

Ladies, It’s Time to Show Your “Disney Side” with New Workout Clothing

As it warms up and summer quickly approaches, it’s finally time to break out the summer clothes! Of course, the newest yoga collection is suitable to use any time of year, but I’ve found that most of my yoga clothing never actually makes it to… Read More »Ladies, It’s Time to Show Your “Disney Side” with New Workout Clothing 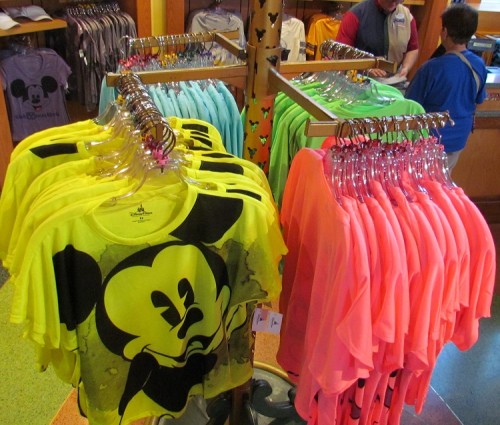 Dropped in on Downtown Disney the other day to check in on construction progress. Turns out not so much. But I did spot some fun new t-shirts with a pocket, a great set of winter sweaters (I know it’s only August, but it will get cooler soon), and more.

I promise to have more from Downtown Disney soon, but in the meantime, here’s the latest Disney-Wear for you to enjoy.

Yesterday we shared a new kitchenware and dish set for sale at Walt Disney World, but that isn’t the only bit of new merchandise to show up at the parks. Here are a few more things that caught my eye as I wandered around the parks.

Of late, Disney has been making easy to find the new stuff by grouping it together with other ‘New Arrivals.’ 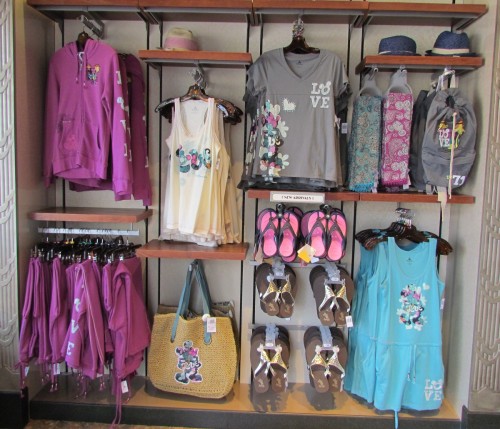 I’m seeing a lot more clothing where the Mickey Mouse element is woven into the pattern. Let’s you were your Mickey clothing without having to have a cartoon on your shirt. I like that idea. 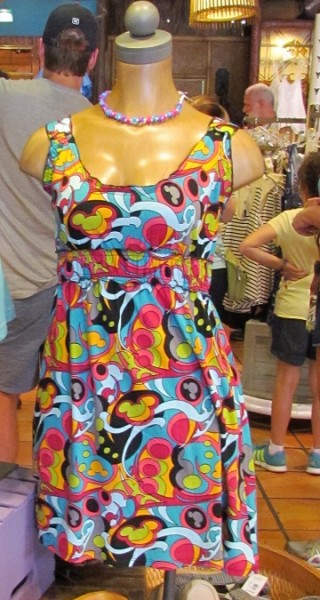