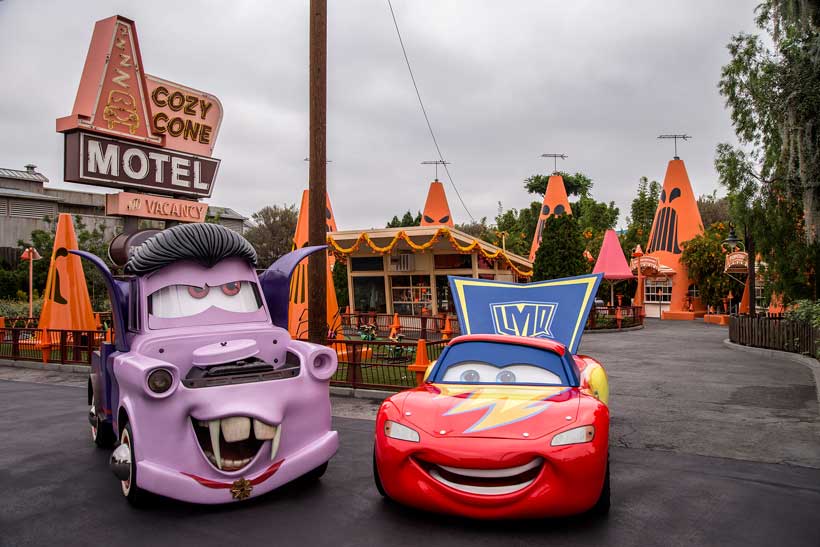 Lightning McQueen, Tow Mater, and the residents of Cars Land are part of a new transformation of the town of Radiator Springs into Radiator Screams for Halloween at Disney California Adventure. The Cars are ready to celebrate Halloween, or as they call it “Haul-O-Ween,” and… Read More »Cars Land at Disney California Adventure has new Halloween transformation How deep is your Pixar knowledge? If you’re reading this blog, probably above average, right? But could you quickly answer Pixar trivia questions while zooming through Radiator Springs Racers at Disney California Adventure at high speeds? That was the challenge set out by Oh My… Read More »High Speed Pixar Trivia at Radiator Springs Racers 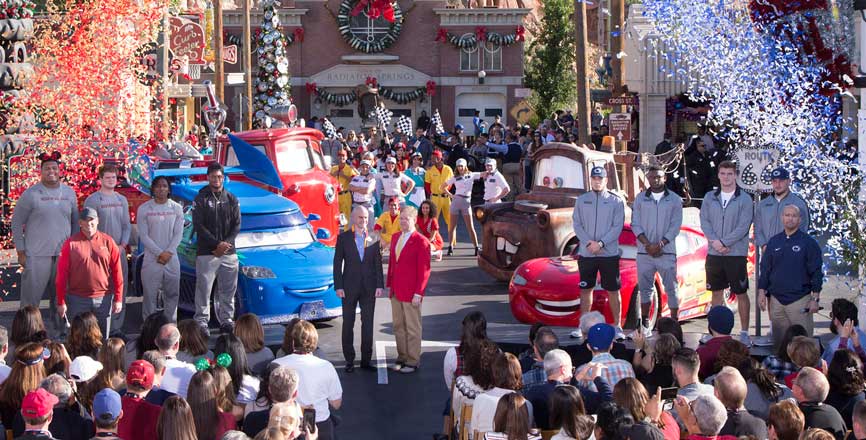 While the University of Southern California Trojans don’t have far to drive, the Penn State Nittany Lions traveled from the other side of the country to play in the 2017 Rose Bowl Game in Pasadena, CA. Both teams were given a special trip to the… Read More »Rose Bowl teams visit Disneyland Resort 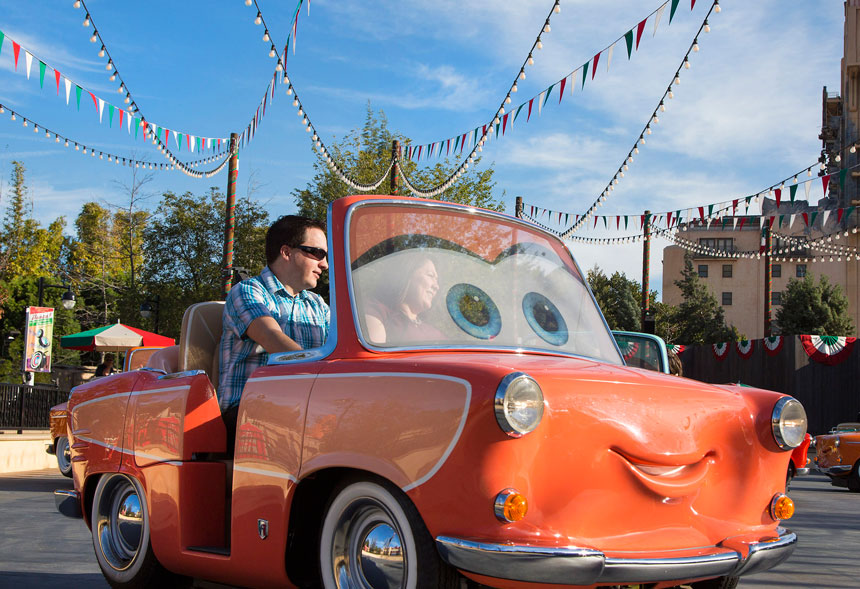 My family and I recently participated in the inaugural Avengers Half Marathon Weekend at the Disneyland Resort as guests of RunDisney, and it was just as super as you like your Marvel adventures to be. Yes, it was that powerful. We ran the Avengers 5K… Read More »Weekend Avengers and RunDisney