Disney+ has announced it has given the greenlight for a season two of the basketball dramedy, “Big Shot,” which stars John Stamos. In the series, Stamos is a man named Marvyn Korn, who has been ousted from his position as head coach for an NCAA… Read More »Disney+ Renews ‘Big Shot’ Starring John Stamos for Season 2 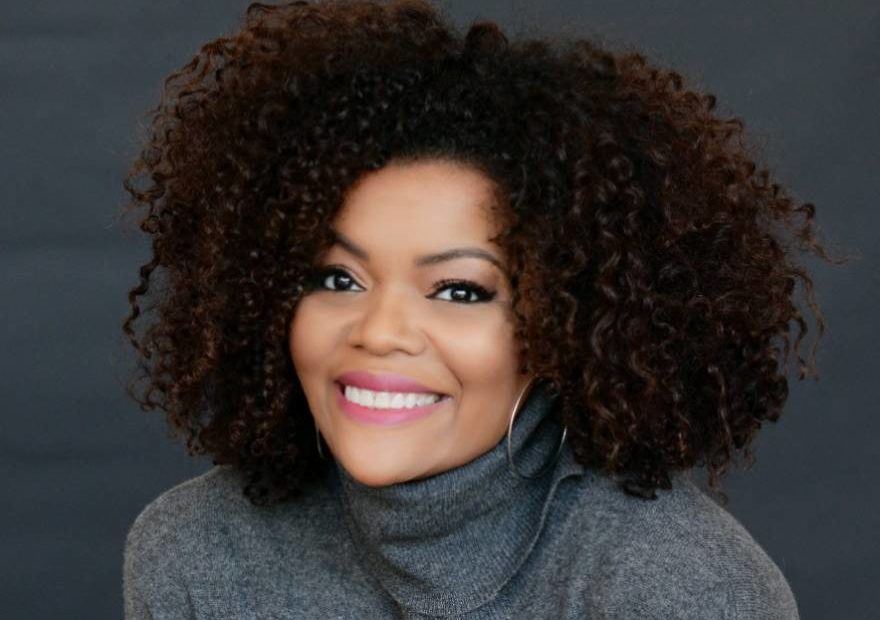 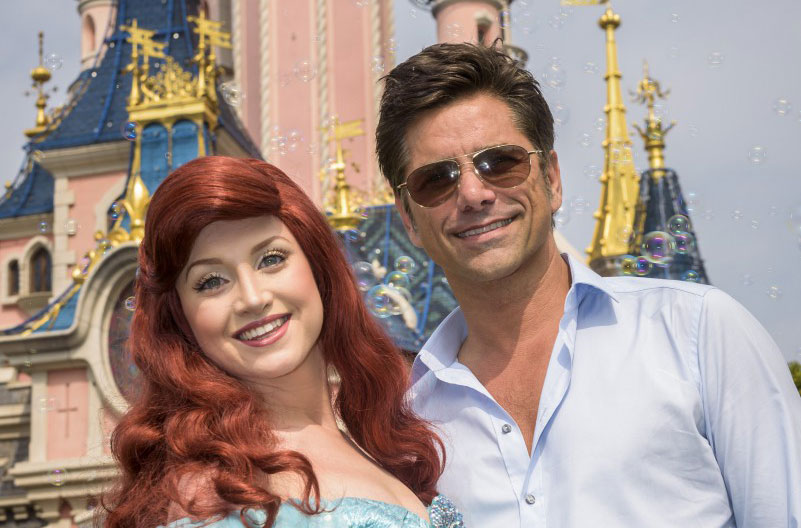 “Big Shot” is a new original series that will be available for streaming on demand on the Disney+ service. It was just announced that John Stamos has been cast in the lead role of the one-hour dramedy. No release date has been shared, but it… Read More »John Stamos cast as lead in “Big Shot” an original series for Disney+