This fan made trailer for the entire Star Wars Skywalker Saga gave us goosebumps! 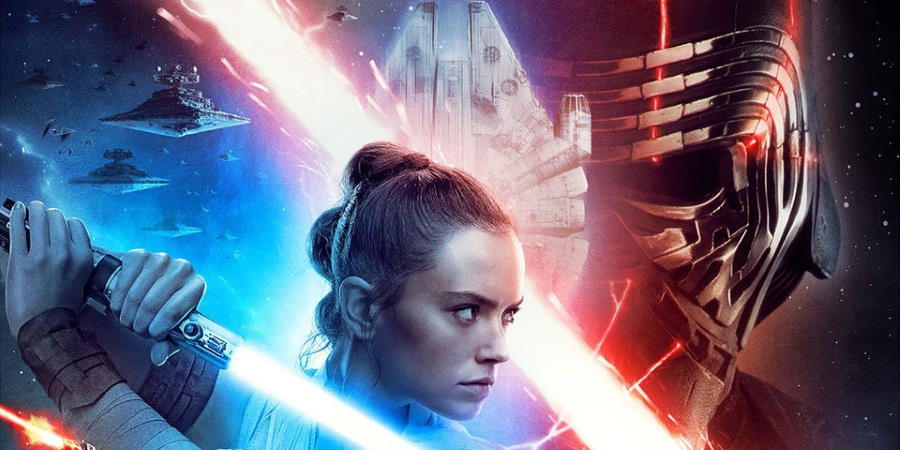 From Luke to Leia, Anakin to Ben Solo, Shmi to Amidala, the Star Wars galaxy is full of amazing stories all centered around one family’s legacy – The Skywalkers. What would a movie trailer for the entire Star Wars Skywalker saga look like if it was made in the style of the final Star Wars: The Rise of Skywalker trailer? Pretty amazing, as it turns out. All thanks to a Star Wars fan who has shared it with other fans:

I love how that plays off the feeling of nostalgia so many feel for the Skywalker saga and related films. I was nine when Star Wars: Episode 1 debuted, so I’ve essentially grown up with the franchise.

The trailer’s editor, Alec Seigel works in the industry as an editor and videographer, so he obviously has some skill at assembling powerful footage. It doesn’t hurt that he can choose from the entire 8 film (plus one trailer) library for the very best most emotional moments to highlight.

For the music, Seigel selected the Star Wars theme by John Williams and trailer music by Blakus (aka Blake Robinson).

We’d love to see Disney do some marketing for the whole of the Skywalker Saga (and the two Star Wars stories films, which were part of the saga, just with different featured characters in Rogue One). Maybe something for Disney+ or a way to promote the best Star Wars fan films on the streaming service.

How did watching this fan made Star Wars trailer for the entire Skywalker saga make you feel? Do you have goosebumps too?