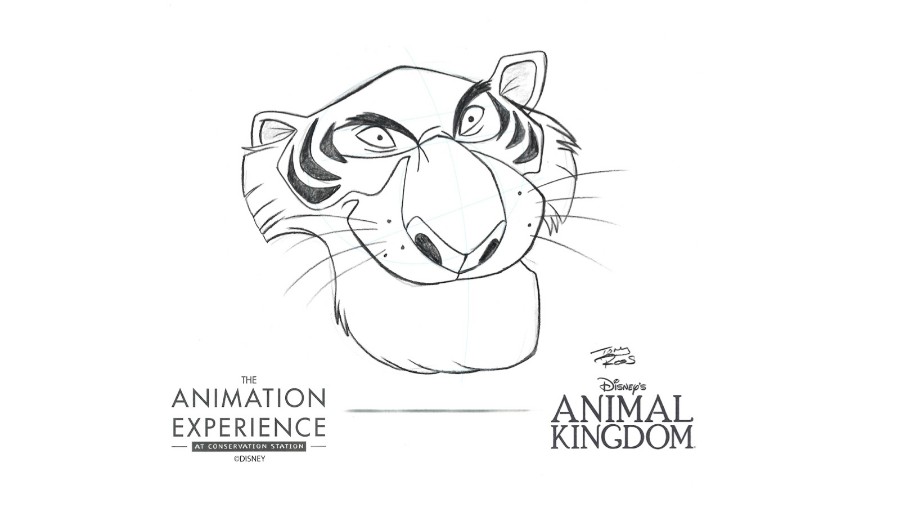 Long time visitors to Disney’s Hollywood Studios will remember the old Magic of Animation attraction that included a popular Animation Academy where you could follow a Disney animation artist and draw your own version of a popular Disney character. That experience has moved to Disney’s Animal Kingdom inside the reawakened Rafiki’s Planet Watch.

Since The Animation Experience at Conservation Station opened earlier this summer, you’ve been able to learn how to sketch characters from Disney’s “The Lion King.” Starting this week, Disney has added more characters to the roster. 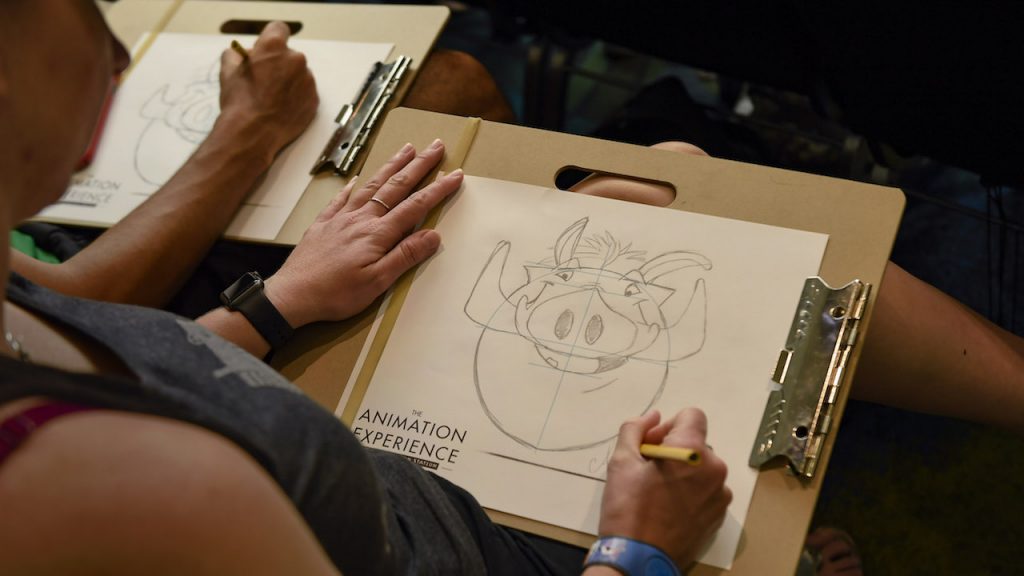 As it’s the spooky season, those characters include some of Disney fan’s favorite villains. Scar and Ed from Disney’s “The Lion King” are villains, so they’ll stay on the menu, but beginning Oct. 18, you can get an animation tutorial on how to draw Bruce from “Finding Nemo,” Hopper from “A Bug’s Life,” Shere Khan from “The Jungle Book,” and Tic Toc from “Peter Pan.”

If you want to try your hand at The Animation Experience, we recommend securing a Fastpass as the demand can get high, especially on weekends. Also, check ahead for operating hours for Rafiki’s Planet Watch.

Previously: Learn to draw Timon from Disney’s The Lion King