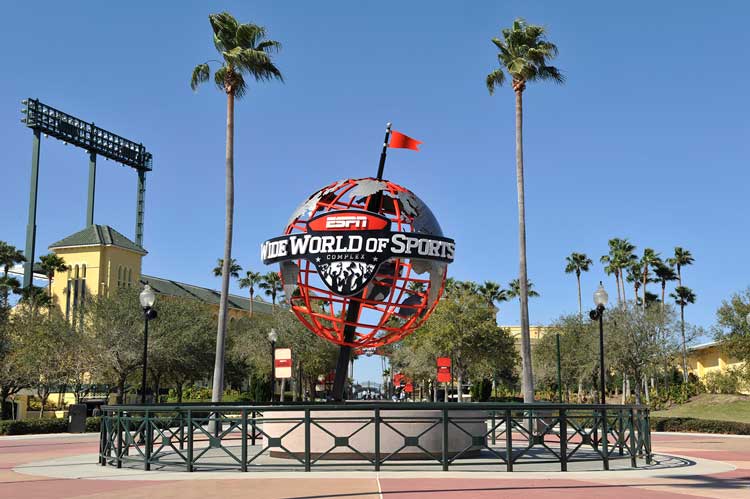 ESPN Wide World of Sports complex at Walt Disney World has been gearing up to accommodate the growth in esports since at least 2018 (when crowned its first esports champions). It was just announced that it will partner with the Electronic Gaming Federation (EGF) to host the national interscholastic high school esports championship tournament, June 12-14, 2020, featuring the best high school esports teams in America.

We know esports is a thing now especially since that recent Fortnite tournament where the champion took home a $3 million prize. Esports is one of the fastest growing activities in the world in terms of participation and audience size. According to gaming industry experts, there are more than two billion participants and viewers of esports and gaming worldwide.

Teams will earn their way into the national championship by advancing through a series of regional qualifying events in fall 2019 and spring 2020. Additional details, including top teams and tournament format, will be announced in the coming weeks for the event taking place at ESPN Wide World of Sports Complex at Walt Disney World Resort in June of 2020.

EGF, founded in 2013, is widely recognized as the leading organization for the management and delivery of organized high school and collegiate esports, staging more than 2,000 events across the nation each year. 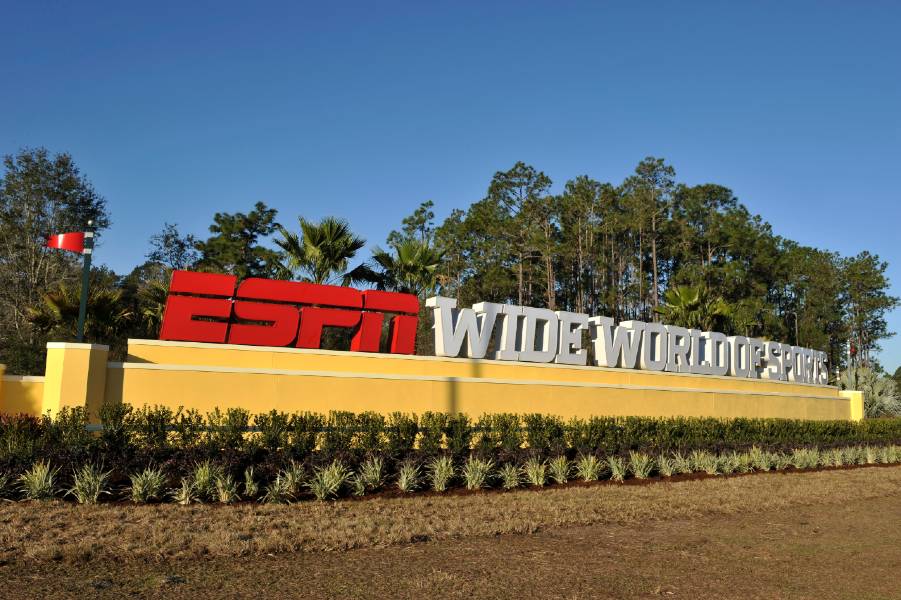 “We are proud to be working with The Electronic Gaming Federation on what we think will be an exciting venture into the esports business,” said Faron Kelley, Vice President of ESPN Wide World of Sports. “This project represents a new opportunity for us here at the sports complex and we look forward to hosting the high school esports national championship next year.”

With this new relationship, Disney and EGF will be focused on driving innovation and catapulting scholastic esports competitions to the next level.

“Disney is a world class brand that we at EGF are pleased to be working with, especially at this time of tremendous growth in competitive interscholastic esports,” said Tyler Schrodt, CEO of EGF. “We share the core belief with Disney that well-organized and managed esports competitions can have a positive and beneficial impact on students, parents and schools. The opportunity to work with Disney, a global leader, known for its responsible approach in everything it does, is not only in line with our values, but represents a unique opportunity for the increased growth of esports.”

This new esports event is one of several elite youth sports events that take place annually at ESPN Wide World of Sports Complex, one of the premier sites for amateur sports in the nation. The sports complex also hosts AAU National Championships in basketball, gymnastics, volleyball and track and field, as well as the Pop Warner Super Bowl, Disney Soccer Showcase events for boys and girls, the Summit All-Star Championships (dance and cheer) and the Jr. NBA Global Championships.

In all, more than 100 sports and entertainment events take place at the sports complex each year and the venue has accommodated 70 different sports featuring athletes from 70 different countries since opening its doors in 1997.