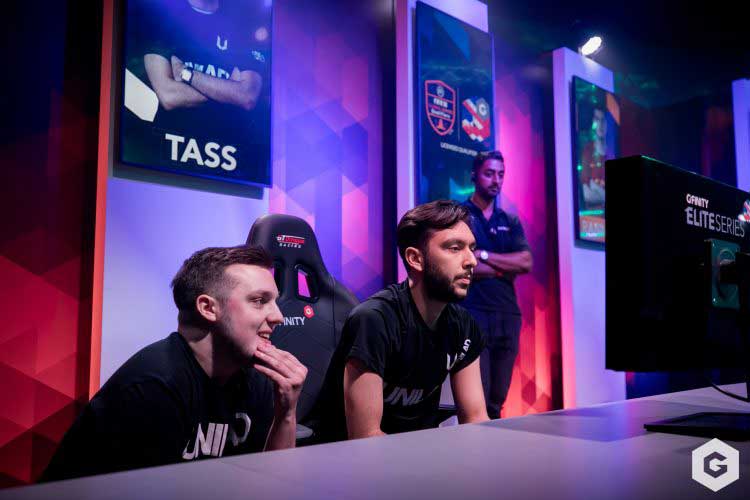 We often say that ESPN Wide World of Sports Complex is effectively a fifth gate for Walt Disney World. Every day it invites amateur athletes to live out a story they may not be able to experience anywhere else. The fact that professional athletes also visit lends credibility to Disney’s special brand of magic. Now Disney can add a new chapter to the ESPN Wide World of Sports Complex story as an esports champion has been crowned there for the very first time at the Gfininty FIFA 2018 Spring Cup Live esports Finals. 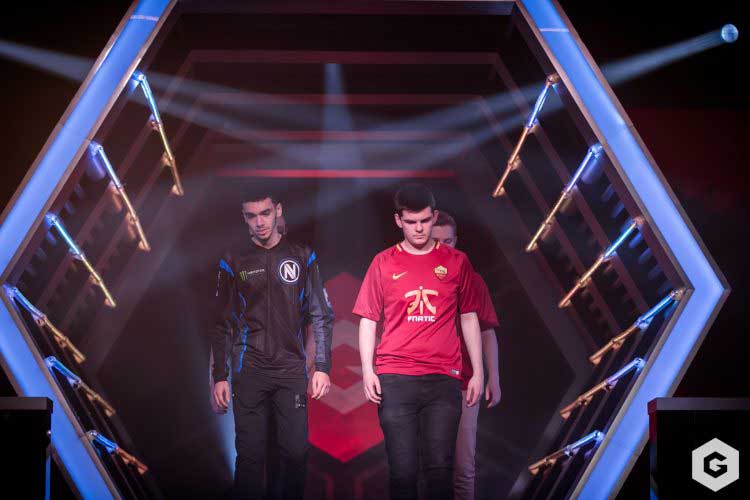 On Xbox One, Gordon “Fiddle” Thornsberry from Cincinnati, Ohio, claimed the championship while Mexican-American player Redona “Joksan” Tello won on PlayStation 4. The two champions will advance to compete in the FIFA 18 Global Playoffs in Amsterdam later this month, with the hopes of earning a spot in the 2018 FIFA eWorld Cup Grand Final in August.

The tournament is a continuation of Disney’s efforts to expand its portfolio of hosting new sporting events at ESPN WWOS. If you could participate in an event at Disney’s ESPN WWOS, what sport would it be in?