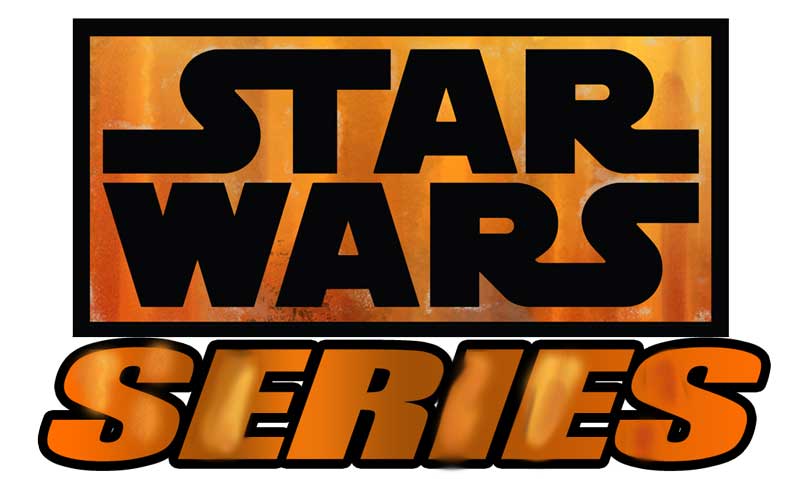 In March we learned that Jon Favreau would be the executive producer for the first live-action Star Wars TV series. Favreau is a respected director (The Jungle Book ‘live-action’), talented writer, and his face looks familiar to anyone watching the Iron Man movies. He’s also lent his voice to a number of animated characters in the Star Wars universe, including ‘Rio’ in “Solo: A Star Wars Story.” Right now he’s working on finishing the ‘live-action’ (computer animated with motion capture technology actually, but it will look live action) remake of “The Lion King” he’s directing.

This week, while walking the red carpet for “Solo: A Star Wars Story,” Favreau dropped a bit of news about the upcoming show… it will be set in the period between Return of the Jedi and The Force Awakens. The show will pick up a handful of years after the Battle of Endor that provided the dramatic conclusion to Jedi. Favreau plans to use some of the same motion capture and computer generated animation technology that he’s used in “Jungle Book” and “The Lion King.”

This is a pretty interesting decision because there’s a lot to explore during that time period. Favreau will have a lot of influence toward setting canon for future Star Wars properties. According to his red carpet interview, he’s already written nearly half the episodes of the first season.

The period after Jedi was the source for much of the early expanded universe content developed by Lucasfilm and first explored by writer Timothy Zahn in “Heir to the Empire.” Alas, Disney’s purchase of Lucasfilm relegated most of the expanded universe to ‘legacy’ non-canon status. New canon-novels like Chuck Wendig’s Aftermath trilogy and Delilah S. Dawson’s Phasma are set in the period of time leading up to Awakens.

We do know this is a time of peace in the galaxy after the victory at Endor by the Rebel Alliance. The remnants of the Imperial fleet start to make their way to the outer rim and begin to form what would later become The First Order. The rebels form a New Republic which begins to hunt down the enemy’s forces and attempt to unite the galaxy under its rule via diplomacy.

It’s unlikely the series will follow any of the heroes of the Star Wars saga trilogy of trilogies. Luke, Leia, Han, Chewbacca, C-3PO and R2-D2 all have interesting paths of their own, but thanks to the last trilogy (Episodes VII-IX) we know their fates.

This might be a great opportunity to follow Wedge Antilles or a wing of X-wing fighter pilots; or find a world on the edge of the galaxy and explore what it means to be a force sensitive person with no Jedi order to train you. Maybe you start as a street urchin and grow up to be a spy for a powerful government leader on the planet. What do you do when the true meaning of The Force is revealed to you in a vision?

The opportunities are pretty much endless.

As it stands now we know only the smallest amount about the series. Maybe we should invite Jon Favreau to more movie premieres so we can learn more. Here’s that interview btw:

Note: the show won’t air on ABC or any Disney owned cable channel. Instead it will be available on Disney’s new direct-to-consumer digital streaming service scheduled to arrive in 2019.

What would make you subscribe to Disney’s streaming service to watch a Star Wars live-action TV series? Let us know in the comments.