Our Liberty Inn farewell – saying goodbye to an Epcot favorite As we wrote about last week, a new barbeque restaurant is coming to the American Pavilion later this year. The Liberty Inn will be closing on July 8th to be converted into the new space. Since we have other obligations that day, we stopped by this weekend to document the Liberty Inn for posterity and for one final meal.

Here’s the final menu lineup, not the special sandwich board menu highlighting items coordinated with the Guardians of the Galaxy show across the way in America Gardens Theatre. 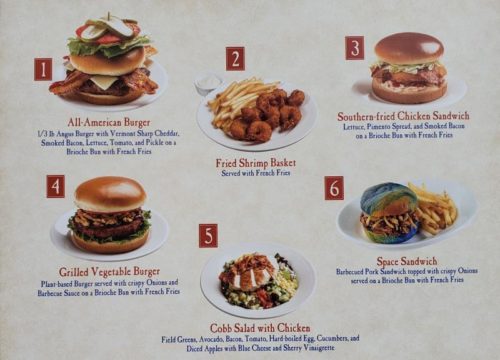 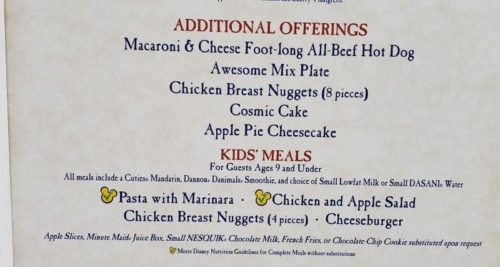 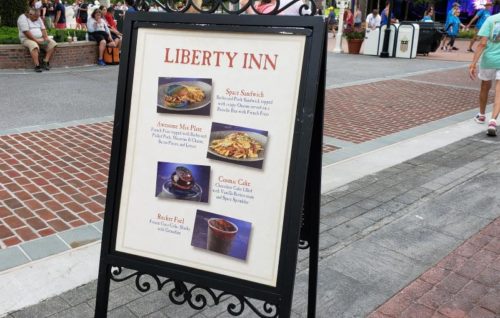 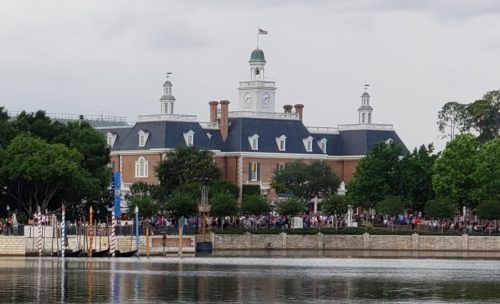 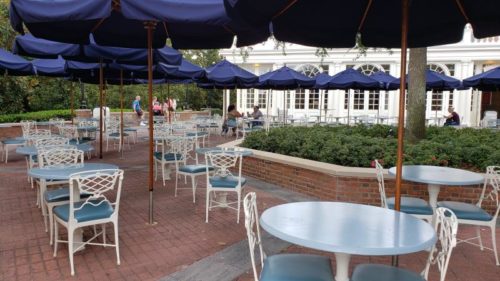 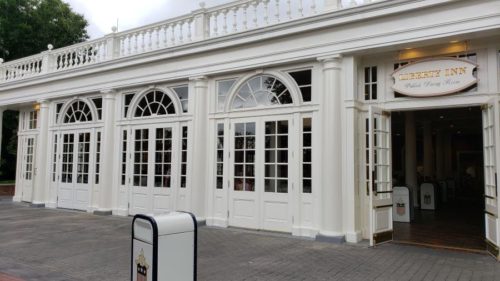 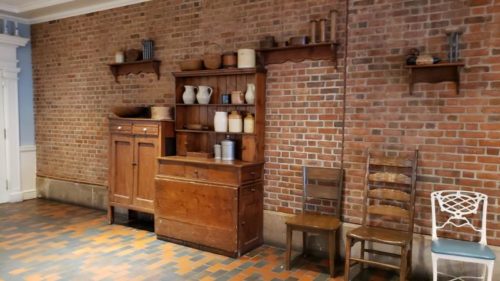 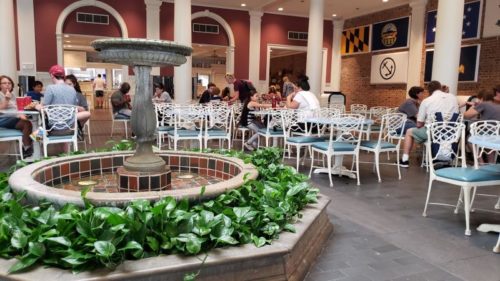 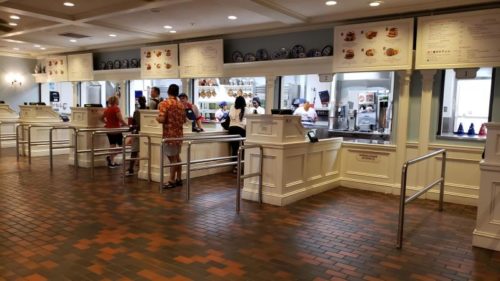 Our meal was a plant-based burger featuring Beyond Meat. We love having a vegan burger option in the World Showcase and hope the beyond meat burger shows up somewhere else in the park. Regal Eagle Smokehouse: Craft Drafts & Barbecue will feature fast-casual dining experience and a smoker located right on stage, the smell of which is certain to draw in diners from nearby areas of the World Showcase

Every regional of the United States has their own preferences as to BBQ method and tastes. We’re partial to Hawaiian BBQ, Kansas City style, and Texas style. What type of Barbecue do you hope Disney ends up serving in the new restaurant.