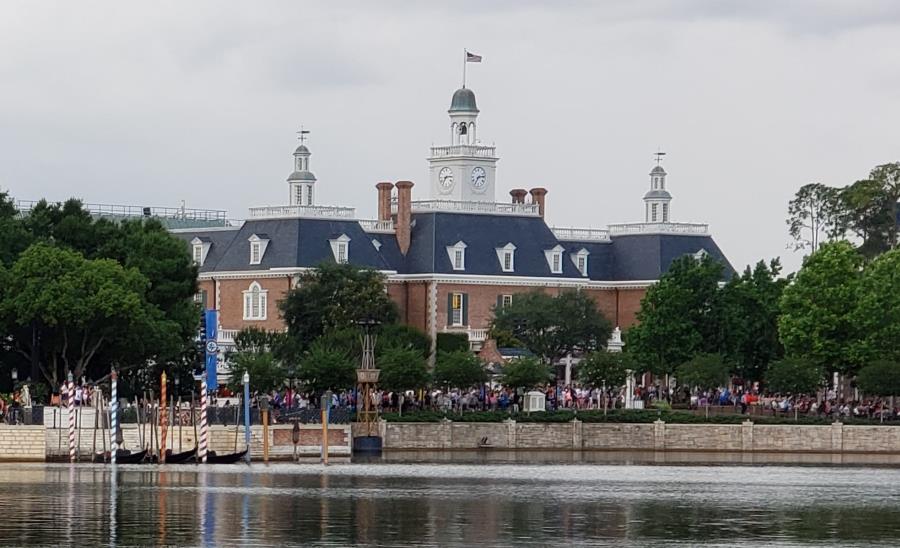 A new culinary barbecue adventure has just been announced for the host nation of EPCOT’s World Showcase. The American Adventure at EPCOT will welcome Regal Eagle Smokehouse: Craft Drafts & Barbecue in the space currently occupied by the Liberty Inn.

The last few years of festivals at EPCOT have featured a constant food booth specializing in BBQ, often with a smoker doing its delicious work right on stage, in the American Adventure promenade. It is delicious food that often draws a long line of guests waiting for a bite. Showcasing America’s growing tradition of craft and home brewed beers will pair perfectly with barbecue.

The new location will be what the industry calls fast-casual. Typically this means you order at a window and then your food is brought out to your table. The location will also feature an operating smoker right outside, the aroma of which will help draw guests into the location.

The style of barbeque has been elevated by culinary masters like Aaron Franklin in Austin or even Orlando’s own Thomas Ward, owner of Pig Floyd’s Urban Barbakoa (which brings a few world flavors to the American art of BBQ). Showing of this culinary craft at Epcot’s American home is a natural fit. 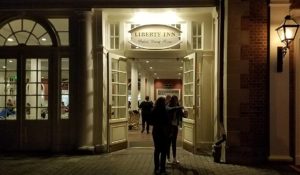 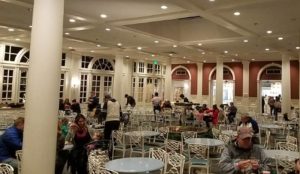 That said, I would like to see Disney keep some form of Hotdogs and Hamburgers in or around the America Pavilion, but it could be done from a togo window or food booth similar to how Italy has great Neapolitan pizza, but also a take-away window with traditional pizza.

Liberty Inn will close July 8, so be sure to head over to EPCOT one more time to say goodbye to an old friend.

Update 7/1 – we visited Liberty Inn to say farewell with photos and video.