The Real and Rumored Remakes: Disney’s List of Recent and Upcoming Live-Action Films

Along with the recent announcement that a Snow White and the Seven Dwarfs remake will soon hit the live-action screen (read our article on that story here), Disney just seems to keep them coming. Despite a mixed bag of box office hits and misses, there currently appears to be no end in sight.

A number of animated favorites have joined the lineup, many of them coming from Disney’s famed Renaissance period, which started in 1989 (the birth year of The Little Mermaid). These films captivated a generation of viewers with songs and characters that remain enchanting and influential today.

Before we take the plunge into the up-and-coming line up, let’s do a quick recap some of those recent live-action updates we have already come to know (and love?):

This film was the first of the consecutive slew of the recent live-action remakes. The Sleeping Beauty companion film premiered to mixed reviews, though it managed to bring in an estimated $70 million at the box office, eclipsing Angelina Jolie’s previous record of $60.2 million for 2008’s Kung Fu Panda. 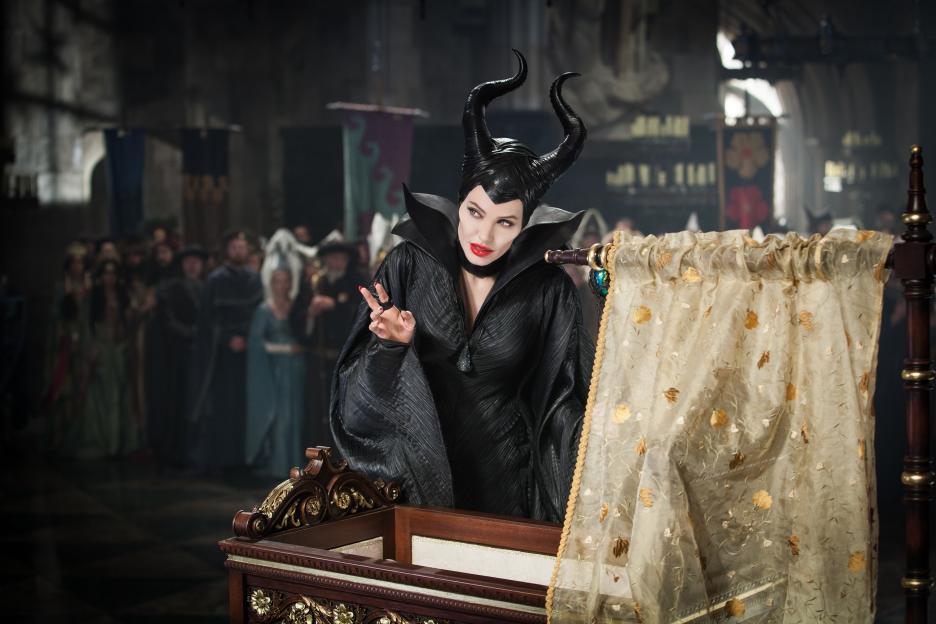 Similar to Maleficent’s opening weekend, Cinderella opened to the tune of $70.1 million in March 2015. Besides Cate Blanchett and Helena Bonham-Carter, there were no major name draws that kids might have been familiar with. Lily James (Downtown Abbey and Baby Driver) played Cinderella and Richard Madden (Game of Thrones) played the Prince. 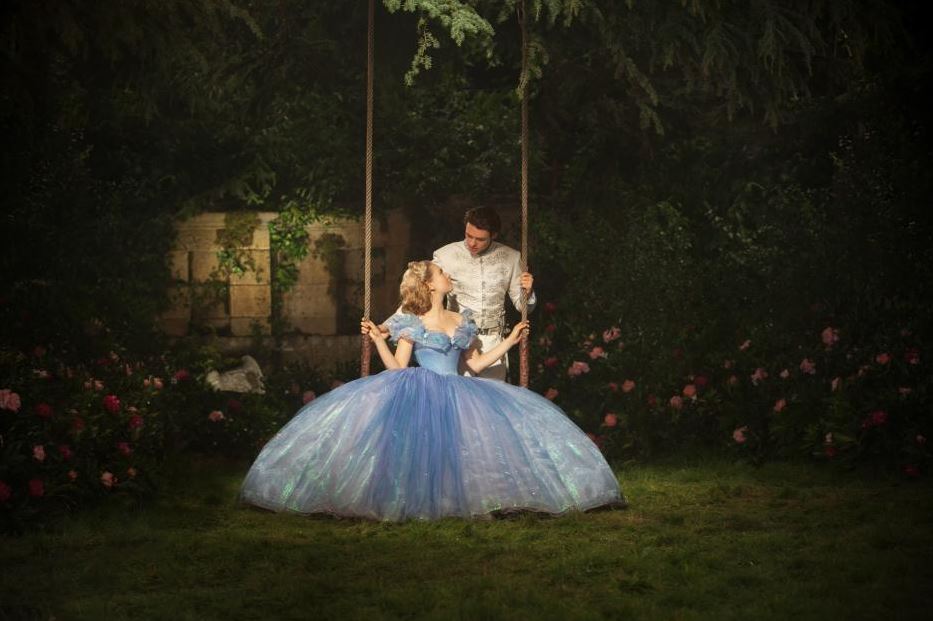 Jon Favreau’s The Jungle Book earned $32.4 million on its debut including $4.2 million in previews. This was considered a superb start for the remake of the 1967 animated classic and might have had the all-star line up to thank for its promising introduction: Giancarlo Esposito, Lupita Nyong’o, Ben Kingsley, Scarlett Johansson, Gary Shandling, Bill Murray, and Christopher Walken. 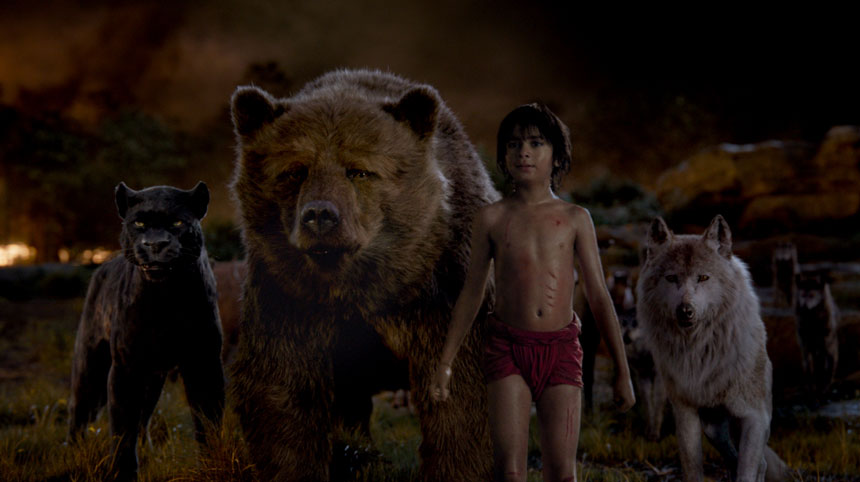 Starring Emma Watson and Josh Gad, accompanied by the vocal stylings of Ewan McGregor, Ian McKellen and Emma Thompson, the film was a box office hit. It opened to a booming $170-million and, at the time, broke the record for a March opening weekend that was previously held by Batman v Superman: Dawn of Justice. It scored a not-too-shabby 71% on Rotten Tomatoes.

The sweet-as-honey family melodrama, starring Ewan McGregor as an adult Christopher Robin who reencounters Winnie the Pooh and his animal friends, earned a “completely okay” $25 million during its opening weekend. This included $1.5m in Thursday previews. The preview topped Disney’s A Wrinkle in Time, which opened with $1.3 million in Thursday previews though went on to a $33 million opening weekend. The film featuring the painfully cute big-eared elephant had an underwhelming liftoff at the domestic box office. Tim Burton’s live-action remake of the 1941 cartoon debuted with $45 million from 4,259 North American theaters, which was well below expectations. Despite the cast of Colin Farrell, Danny DeVito, and Michael Keaton, the numbers represent the lowest domestic opening yet for Disney’s live-action remakes. 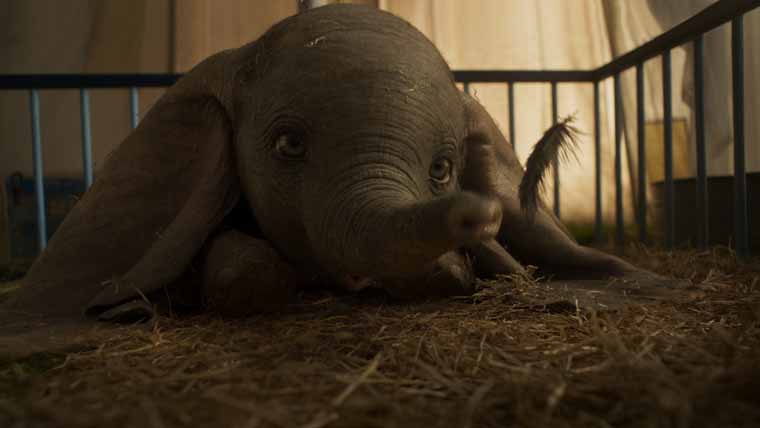 Aladdin soared at the box office on Memorial Day weekend this year, earning $113 million domestic and $121 million internationally for a global total of $234 million. Will Smith did manage to make The Genie his own in a few important scenes, although it was hard to tell if some scenes were tributes to the late great Robin Williams or just pale imitations. Check out our film review and opening weekend recap.

Jon Favreau returns to directing Disney remakes with the highly anticipated The Lion King due to hit theatres this summer. The film allegedly won’t be a shot-by-shot recreation of the 1994 animated classic, though there are some similarities (thank you, Elton John, for appearing on this soundtrack!). The impressive voice cast includes Donald Glover as Simba, Beyoncé as Nala, Seth Rogan as Pumbaa and Amy Sedaris as a new elephant character. Word on the street is that Sir Elton is also collaborating with Beyoncé on a new song (and we are so ready to hear it!).

Angelina Jolie and those sky-high cheekbones return to the role of Maleficient, along with Elle Fanning as Aurora. Picking up a few years after 2014’s Maleficient, the sequel will explore the complex relationship between the witch and the princess. The trailer also reveals an interesting dynamic between these characters and Queen Ingrith, played by Michelle Pfeiffer.

Unlike The Lion King, Lady and the Tramp features real animals, and is the first of the Disney remake line up to premiere exclusively on Disney+. We hear there are some differences to the 1955 original, including a new character named Marco, and a Janelle Monae number which will replace the Siamese cat song.

Rumor has it that the live-action Mulan appeals less to audience nostalgia and more to action and martial arts. There are also a number of changes to the animated film, including character Li Shang being replaced by Chen Hongui, an ambitious recruit; an evil witch by the name of Gong Li joins Shan-Yu; and Mulan has a little sister. We are most saddened by the fact that the film will not be a musical, but we hope we’ll be too distracted by the fight scene choreography to notice. 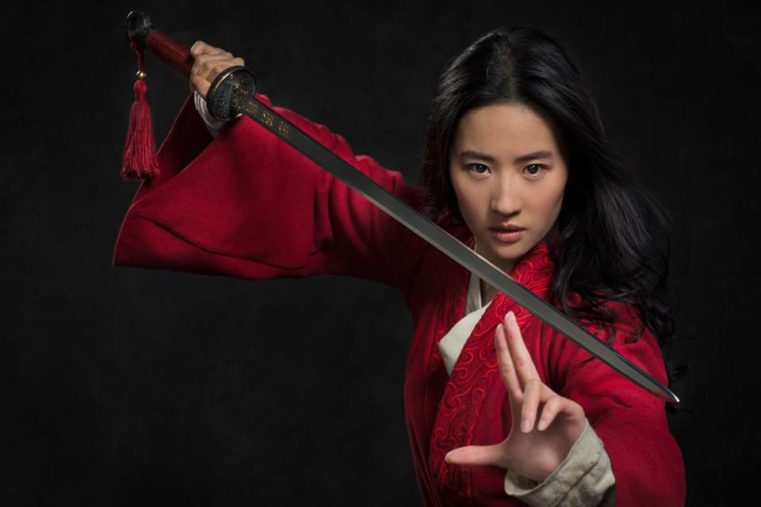 From Glenn Close to Emma Stone taking on the classic role, we are not sure what to make of the upcoming villain story, Cruella. While filming has not yet started, word has it the film will be fashioned in an 80s punk setting, with Glenn Close as one of the producers.

But that’s not all!

Films in development include Peter Pan, Tink, The Sword in the Stone, Pinocchio, Lilo and Stitch, The Hunchback of Notre Dame, The Jungle Book 2, and Charming (based on Prince Charming). There are some loose-lipped discussions floating around online regarding these films, though we’ll hold off on those reports until we get some more information and prospective release dates. Once we learn more, we will be sure to fill you in!