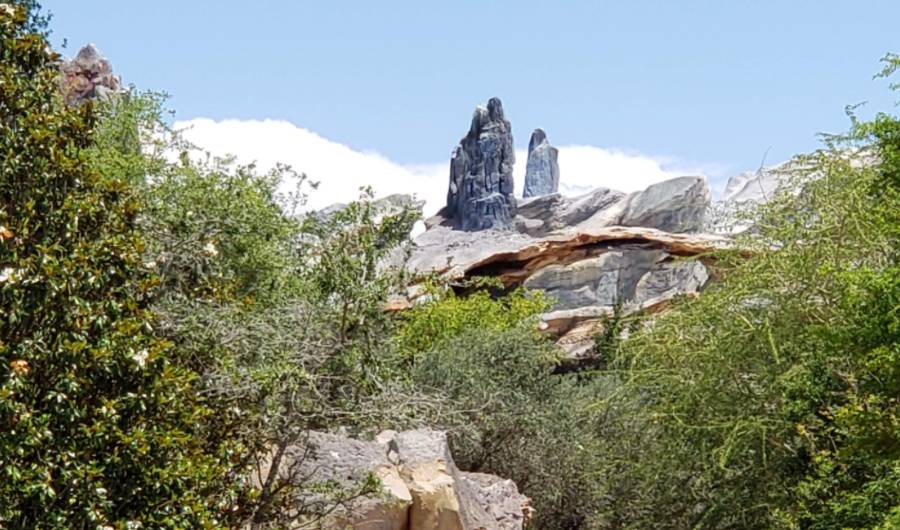 What to do while waiting for Star Wars: Galaxy’s Edge to open at Disney’s Hollywood Studios on August 29, 2019? There’s still quite a bit of the galaxy far, far away to explore before the gates to Batuu and Black Spire Outpost open.

Here are all of the Star Wars experiences currently available for at Disney’s Hollywood Studios: 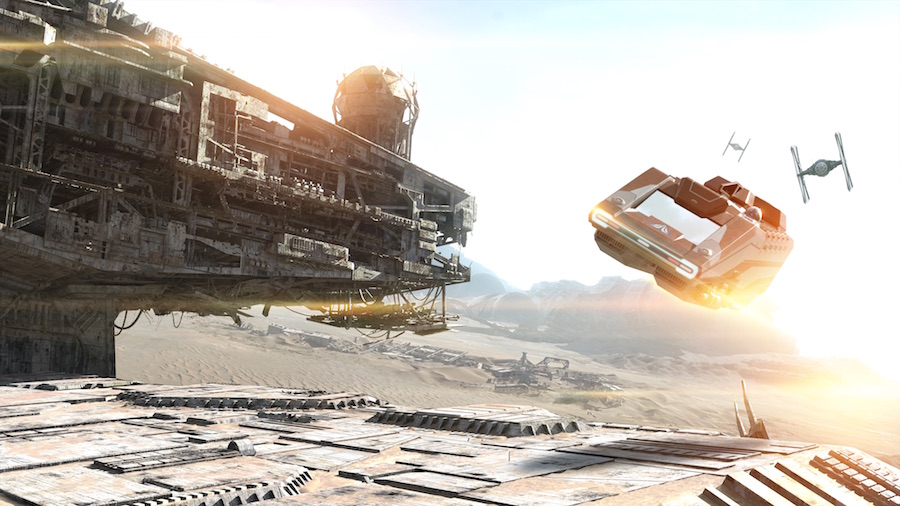 Jedi Training: Trials of the Temple This popular entertainment offering was reimagined with new characters and a new villain to battle from Star Wars: The Last Jedi and  Star Wars Rebels, the popular Disney XD series. Younglings are magically transported to a secret and ancient Jedi temple where they will face villains such as Darth Vader, and discover if they have the makings of a true Jedi.

March of the First Order Clear the way for Captain Phasma as this ruthless commander leads her squad of Stormtroopers up Hollywood Boulevard to Center Stage at Disney’s Hollywood Studios—and witness a daunting demonstration of the First Order’s obedience and strength. 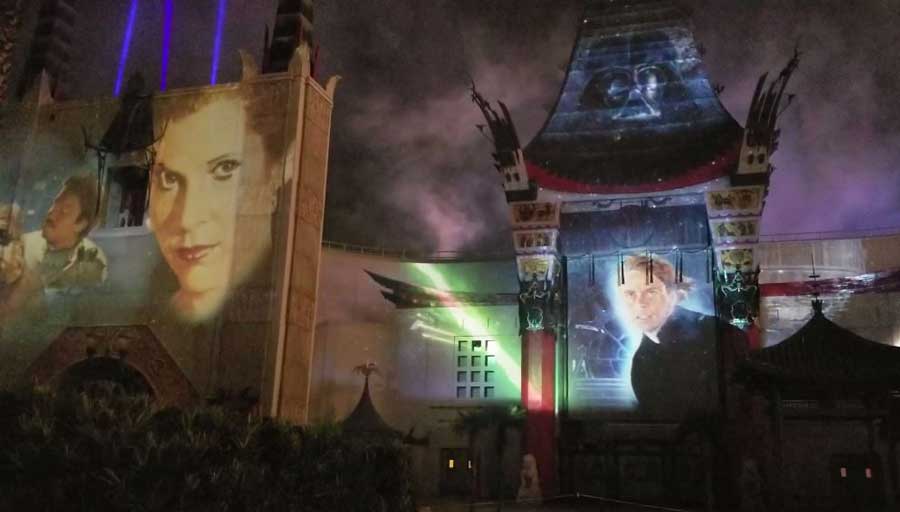 Star Wars: A Galaxy Far, Far Away Witness the power of a live show that brings iconic Star Wars scenes to life—including moments from Rogue One: A Star Wars Story.

Here’s what it includes:

Younglings ages 4-12 on the guided tour package can also train in the way of The Force in Jedi Training: Trials of the Temple. Priced at $129 per person, tours are offered on Mondays and Saturdays throughout 2017.

No word on which of these experiences will stick around after the opening of Star Wars: Galaxy’s Edge. We have heard some rumors about what Disney wants to do with the space currently occupied by Star Wars Launch Bay. Nothing official though. We also know that Disneyland ended their Jedi Training Academy ahead of their Galaxy’s Edge opening. No word if the same thing will happen here.

Are you planning a visit to Disney’s Hollywood Studios before Star Wars: Galaxy’s Edge opens or will you wait?