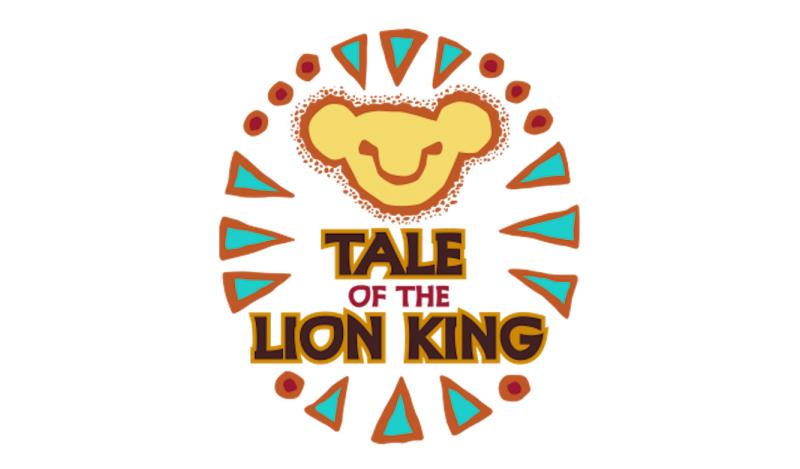 A new outdoor musical production focused on Disney’s Tale of The Lion King will perform at Disney California Adventure starting June 7. The beloved characters and music of The Lion King will come to life via the ‘Storytellers of the Pride Lands’ a traveling troupe of performers who will retell the story in their own contemporary style using language, song, and dance.

In a new video Creative Director Susana Tubert takes us behind the scenes at Disney Parks Live Entertainment to show us the show as it goes through workshops and rehearsals to prepare for the opening of “Tale of the Lion King.”

Disney describes the show as an “imaginative story-theatre production.” The design of the show, including its prop and costumes, celebrate the spirit of Africa. All-new musical arrangements of your favorite songs from “The Lion King” were written for the show. The goal is to maintain the familiar elements of the music while allowing the unique vocal performances of the actors and drummers to shine.

One can’t help but remember when Disneyland had a an entire parade dedicated to The Lion King. “The Lion King Celebration” was a new type of parade with show stops, pole climbing, and giant animal puppets. It will forever live on in our hearts and at “Festival of The Lion King” at Disney’s Animal Kingdom where the parade floats are still in use today.

“Tale of the Lion King” will play at the Palisades Stage in Disney California Adventure for a limited time this summer, starting June 7.

The original animated feature “The Lion King” opened in theaters 25 years ago and a photo realistic adaption that takes the original story and incorporates some of the evolution that took place in the Broadway Musical version opens this summer on June 19, 2019.

Previously: Watch the trailer for “The Lion King.”