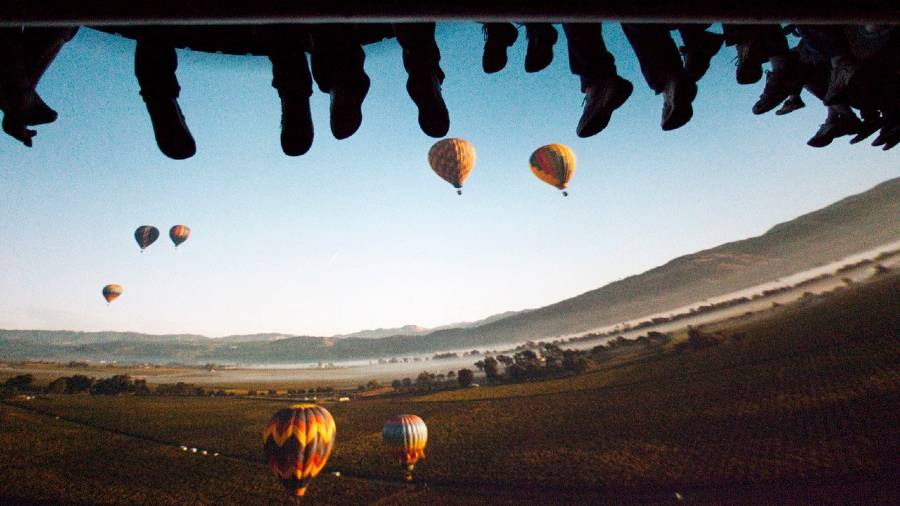 Disneyland is bringing back its epic, aerial adventure “Soarin’ Over California” for a limited time this summer. From June 1 to 30 guests will be able to experience the opening day attraction at Disney California Adventure.

With its bird’s-eye view of California, the original Soarin’ celebrated the many iconic landscapes of the Golden state. The original version was replaced in 2016 with “Soarin’ Around the World” which took guests to see many of the wonders of the world and inserted digital special effects.

The unique ride system Disney imagineers created for Soarin’ started with an Erector Set proof of concept. Guests are lifted into the air in rows of seats and given the sense of flight by the gentle motion of the cantilever system via subtle movements synchronized to the film and scents pumped in to correspond with the scene on film. We miss that Orange smell for sure.

Disneyland is hoping to attraction some of the expected Star Wars: Galaxy Edge crowds to cross the esplanade and visit DCA to help even out the crowd levels a bit. Will offerings like this and “Tale of the Lion King” show entice you?