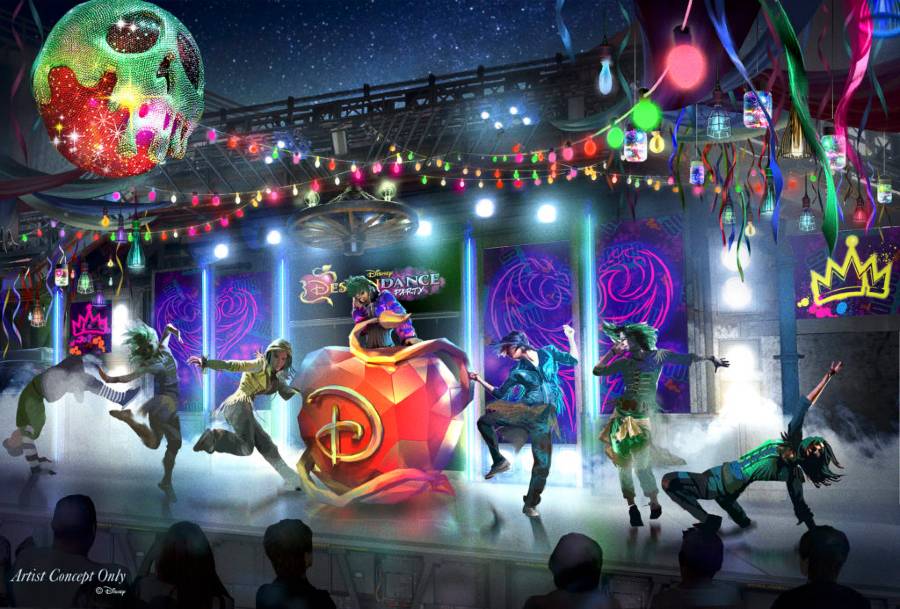 Looking for special Halloween fun at Disneyland this fall? You’ll have a ghoulishly good time at the Googie Boogie Bash – A Disney Halloween Party at Disney California Adventure. The hard-ticket event offers plenty of family friendly entertainment and Halloween trick or treating experiences including a new “World of Color” spectacular “Villainous!” and a new interactive dance party “DescenDANCE.”

Here are the highlights of what to expect: Three attractions will feature special Halloween overlays. Guardians of the Galaxy will bring back Monsters After Dark, and Luigi’s Honk’in Haul-O-Ween and Mater’s Graveyard JamBOOree take over two Cars-land favorites.

The Oogie Boogie Bash will offer a fun Halloween party on only 20 nights this fall. General admission starts at $110. The good news is that you can enter DCA as early as 2pm on party nights (3pm on Tuesdays and Thursdays). The event runs from 6pm to 11pm.

If you would like more information on booking a Disneyland vacation with Oogie Boogie Bash tickets, please send an email to Pixie Vacations authorized Disney travel agent Stacey Frost ([email protected]), call (407) 454-1477 or fill out this form for complimentary travel planning. Your use of this free service to book your travel will help support The Disney Blog. Thank you.