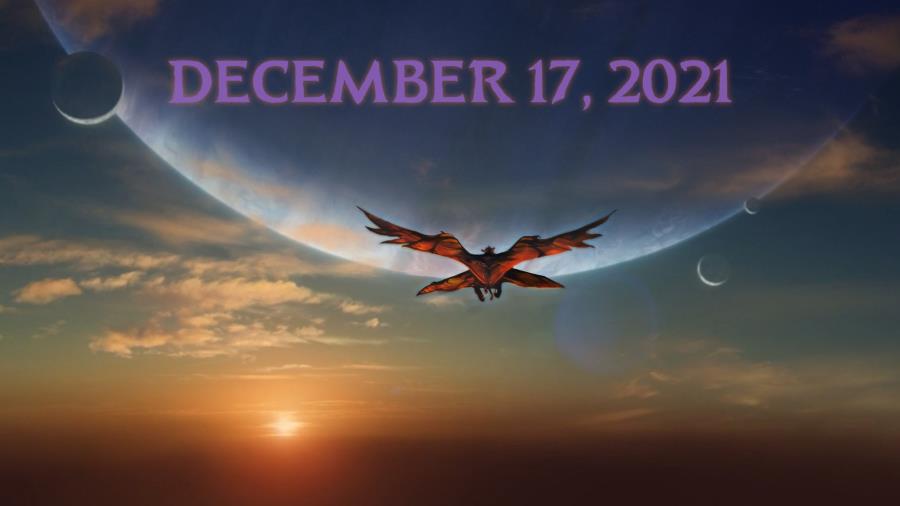 It is said that Avatar director James Cameron has been working since 2009 to perfect the stories and technology that will make his Avatar sequels even better than the original. There are four planned sequels, that’s right.

The digital motion capture portion has already been filmed for the first two and now the live-action production is underway in New Zealand. Cameron and his production team will now have more time to finish the production as the first Avatar sequel has been pushed back to a December 2021 release date.

After that the next three sequels will be released every other December through 2027. In between those films will be the new Star Wars movies. Yes, Disney has its December releases planned through the end of 2027.

Of course, all schedules are subject to change. Cameron originally had his first two sequels set to open just 1 year apart, presumably because the storyline from the first movie continued in the second after some sort of cliffhanger. Does it make sense for audiences to wait two full years to get the second film if that’s the case?

The push back is largely due to Disney’s new crowded movie release schedule following its acquisition of 21st Century Fox. Avatar became a part of the Disney family officially when that deal closed.

Will Cameron be able to meet this new timeline? With just the first two movies in production now, he might be pressed to get sequels three and four ready in time for 2025 and 2027. I mean the first sequel was originally planned for 2014.

It’s also interesting to note that when building Pandora – The World of Avatar in Disney’s Animal Kingdom, Imagineers left an expansion pad to accommodate any new stories that would appear in the sequels. That’s something to look forward to.

previousAfter ‘The Rise of Skywalker,’ Next Star Wars movie won’t arrive until 2022!
nextTale of the Lion King to perform at Disney California Adventure this Summer