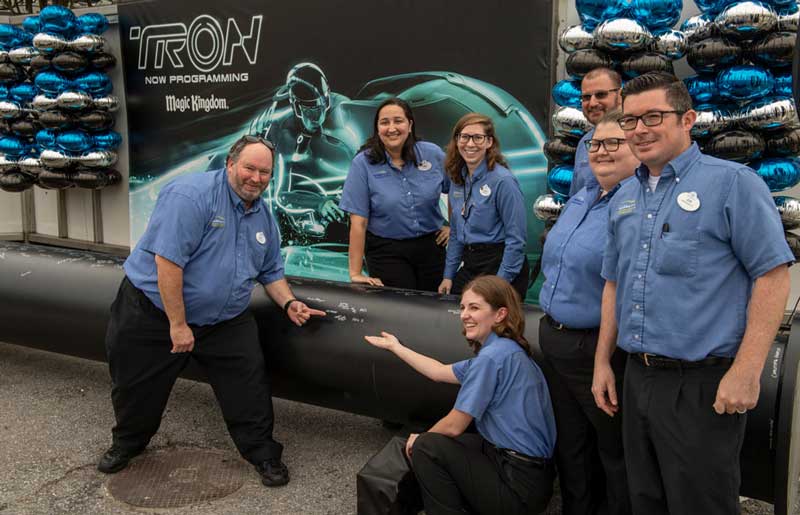 This week marked a big milestone for the new TRON roller coaster being added to Tomorrowland in Walt Disney World’s Magic Kingdom. Cast members and members of the project teams working on the coaster were invited to sign their names on one of the first steel support columns that will be erected for the new attraction. Yes, the TRON coaster is going vertical soon.

We’re still waiting on an official name for the new TRON attraction. But it is expected to be a near clone of the very popular TRON Lightcycle Power Run at Shanghai Disneyland. 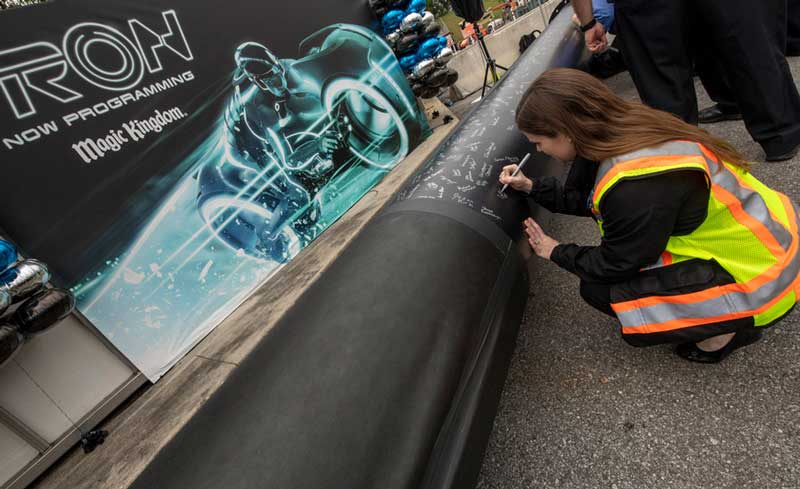 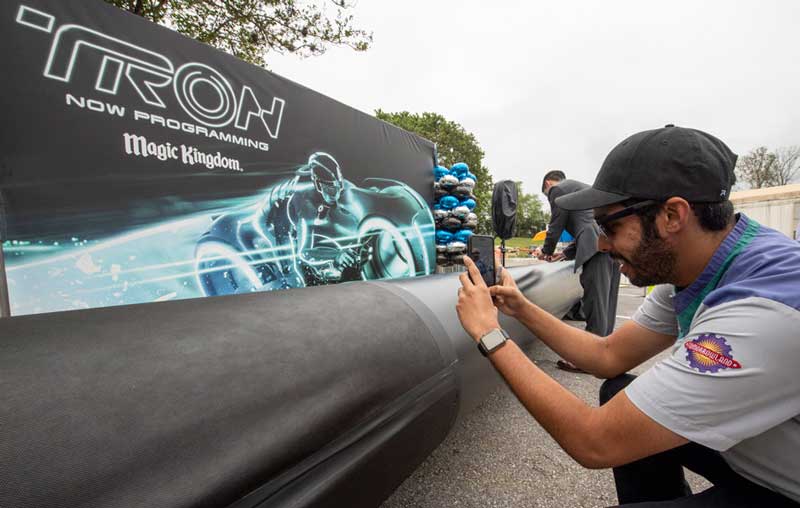 On the ride, guests board a train of two-wheeled Lightcycles to race through a thrilling digital frontier. There are both indoor and outdoor portions of the track.

Right now plans are for the TRON attraction to open in time for Walt Disney World’s 50th anniversary in 2021. With steel columns going up now, that seems like a very achievable goal.

Are you looking forward to a new roller coaster joining the family of Magic Kingdom attractions?

previousDo you want to date The Bachelor? Maybe in Frozen on Broadway
nextJaleo at Disney Springs sets opening for March 17