Welcome to the next installment of our Animated Anniversary series! Before embarking on our second trip down memory lane, you can read Part 1 here.

Here we review a handful of animated features that celebrate their birthdays (i.e. their United States release date) in March, April and May.

Disney March babies include The Many Adventures of Winnie the Pooh, Meet the Robinsons and Zootopia.

The Walt Disney Animated Studios released The Many Adventures of Winnie the Pooh on March 11, 1977. It is the 22nd Disney animated feature film and its content derived from three previous Pooh featurettes. Walt always intended to create a feature film, but he decided to make shorts first to familiarize audiences with the characters. The film was first released on VHS in the 1980s (and re-released as part of the Masterpiece Collection in 1996) but was not released on DVD until 2002. It holds a unanimous critic approval rating of 100% on Rotten Tomatoes. 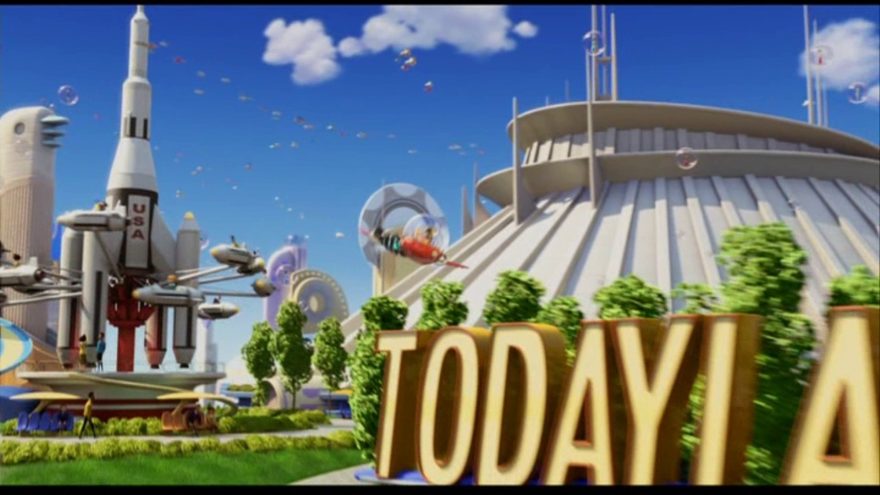 Thirty years after Pooh charmed the pants off of us, Disney released the computer-animated science fiction comedy Meet the Robinsons on March 30, 2007. It is the 47th Disney animated feature film and was released in standard and digital 3D versions. The film grossed over $25 million on its opening weekend, and over its theatrical run, grossed a total of over $169 million worldwide. The soundtrack to the film features an impressive lineup, including The Jonas Brothers, Rufus Wainwright, Rob Thomas, Jamie Cullum, The All-American Rejects and We Might Be Giants, with music composed by Tim Burton’s right-hand man, the unstoppable Danny Elfman.

Gazelle welcomed us to Disney’s 55th animated feature Zootopia on March 4, 2016. Judy and Nick’s adventure opened to record-breaking box offices in several countries and earned a worldwide gross of over $1 billion. It was the fourth animated film to pass $1-billion-mark in global box-office earnings and became Walt Disney Animation Studios’ highest-grossing film since Frozen. In some European, Middle Eastern, and North African countries, the film was renamed Zootropolis because Disney was unable to trademark the name “Zootopia” in these territories for various reasons, including Danish Givskud Zoo having already registered the name “Zootopia” in 2014. Also, check out our article on Shanghai Disneyland’s up-and-coming Zootopia-themed land here.

One of my favorite Disney animated films that I thought was really made to “Stand Out”, was A Goofy Movie released on April 7, 1995. I could not disagree more with Variety’s Todd McCarthy and his characterization of the songs as “unmemorable.” The film opened to the tune of $6.1 million and ultimately ended its run at the US box office grossing $35.3 million. Kevin Lima, who made his directorial debut with A Goofy Movie, went on to direct Tarzan, 102 Dalmations and Enchanted. Lima is quoted as saying, “Instead of just keeping Goofy one-dimensional as he’s been in the past, we wanted to give an emotional side that would add to the emotional arc of the story. We wanted the audience to see his feelings instead of just his antics.” Ya nailed it, Lima. I would get a Powerline tattoo if I was into that sort of thing.

Marlin’s son went swimabout on May 30, 2003 with the release of Pixar’s Finding Nemo. Nemo is the best-selling DVD title of all time and was the highest-grossing G-rated film ever before Toy Story 3 stole the title. Dori’s debut won the Academy Award for Best Animated Feature, and was nominated in three more categories, including Best Original Screenplay. It earned a total of $871 million worldwide by the end of its initial theatrical run. It appears that Nemo will just keep swimming in success for some time. 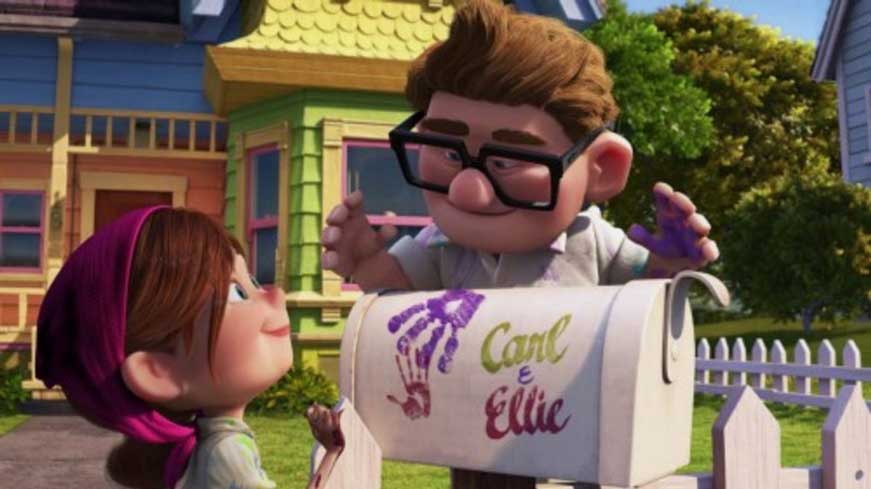 Last but certainly not least, Pixar made us reach for the tissues on May 29, 2009 with its release of Up. Carl’s story with Ellie and Russell was the very first animated and 3D film to open the 2009 Cannes Film Festival and is allegedly Pixar’s third-highest grossing film. It grossed over $375 million and received five Academy Award nominations, including Best Picture, making it the second animated film in history to receive such a nomination, following Disney’s animated Beauty and the Beast (1991).

So there you have our birthday celebration re-caps for some of Disney’s March, April, and May animated babies! Stayed tuned for June, July and August birthdays which we look forward to celebrating with you closer to their dates!