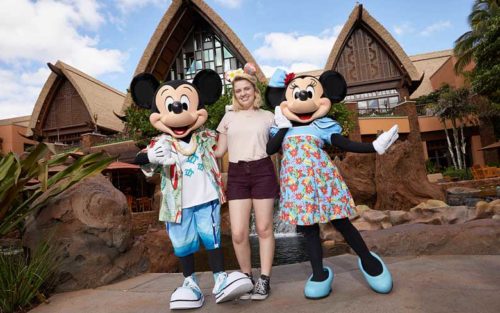 Poppe was visiting Aulani with Caleb Lee Hutchinson, runner up in from Season 1 as part of their award for winning the show. Looks like they’re still an item too.

A few photos of Poppe peering out over Aulani’s pool and beach area over on her Instagram account:

I went to the ocean?..so naturally, I did what every basic girl does. Totally didn’t expect my boyfriend to take these completely caught off-guard pics of me that I absolutely 100% did not pose for whatsoever..beach pics coming soon..?

As we reported this weekend, ABC’s “American Idol” will soon film its showcase rounds in Hawaii, at Aulani. This is the first time ever “American Idol” has visited the Aloha state. 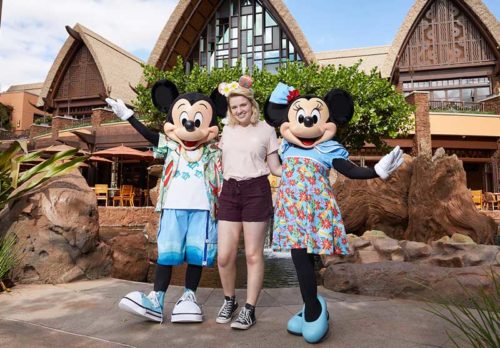 previousEpcot’s Living with the Land gets into the holiday spirit
nextInside “Tangled: The Musical”