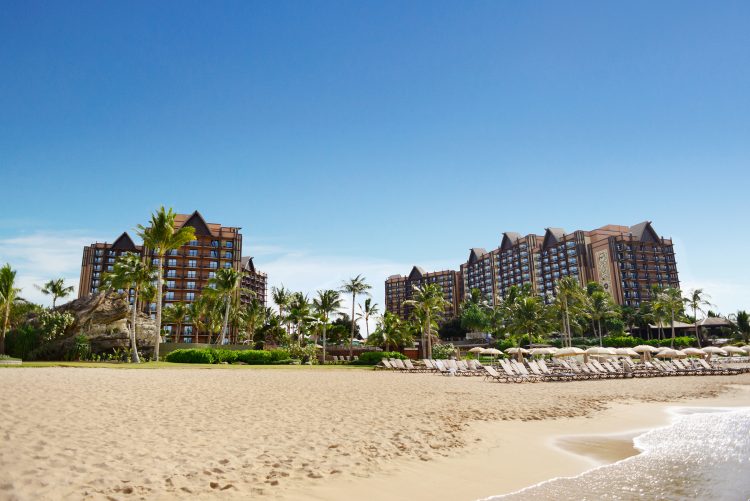 Disney’s Aulani Resort in Ko Olina, Hawaii will be playing host to ABC’s hit reality TV singing competition “American Idol.” This will be the second season of Idol on ABC, but the first of all the seasons to film in the Aloha state.

“American Idol” returns on March 3rd at 8 p.m. EST. Host Ryan Seacrest, who has been with the show since its first season in 2002, returns along with all three judges — music legends Luke Bryan, Katy Perry and Lionel Richie. This year they’re joined by radio DJ, comedian and best-selling author Bobby Bones, who joins as the show’s official in-house mentor! You may have seen him win Season 27 of ABC’s “Dancing with the Stars!”

Update: Season 1 winner Maddie Poppe was at Aulani to celebrate with Mickey Mouse and Minnie Mouse.

This leaves us with one question, how are they going to get the American Idol bus over to Hawaii?