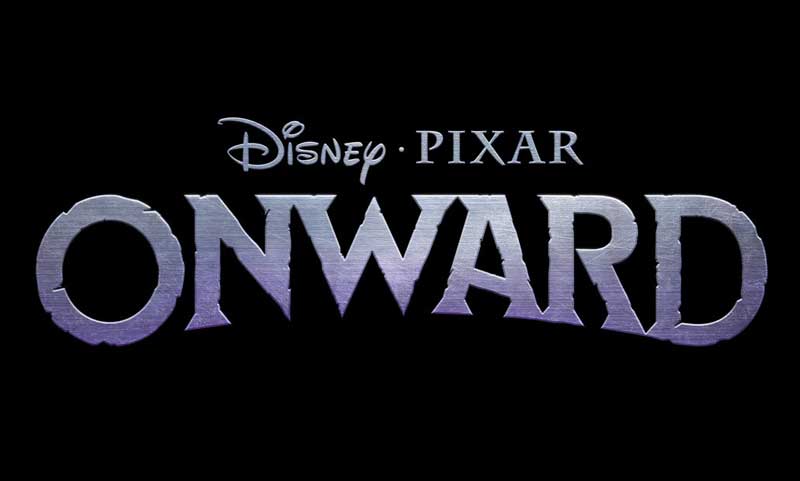 We’ve known for sometime now that Pixar is working on a new original feature, now we know the name and the release date. “Onward” will feature the voices of Chris Pratt, Tom Holland, Julia Louis-Dreyfus, and Octavia Spencer.

Although the director was not named it could be “Monsters University” director Dan Scanlon who was reported as directing an original film previously known as “The Untitled Pixar Movie that takes you into a Suburban Fantasy World” which does sound like it would fit the title “Onward.”

Update: This has been confirmed in a press release from Pixar.

Set in a suburban fantasy world, “Onward” introduces two teenage elf brothers who embark on an extraordinary quest to discover if there is still a little magic left out there.

“At Pixar we try to create stories that come from some kind of personal truth,” said Scanlon. “This film was inspired by my own relationship with my brother.”

Scanlon was a story artists for “Cars” and “Toy Story 3” and served as a member of the senior creative team on “Brave” and “Inside Out.” “Monsters University” was a critical and commercial success for Pixar.

Scanlon’s “Onward” sounds like a real tearjerker. He told the crowd at D23 that it was inspired by his father passing away when he was just 1-year old. Later he came upon an audio recording of his late father and became inspired to find out who his father was.

This story takes place in a modern fantasy world, a world where there was once real magic, but people lost interest in the complicated process of performing magic and moved on. The world includes a mix of “the fantastical and the everyday,” like elves, trolls, sprites, and unicorns. humans are not among the mix.

“In the film, we’re going to tell the story of two teenage elf brothers whose father died when they were too young to remember him,” Scanlon said. “But thanks to the little magic still left in the world, the boys embark on a quest that will allow them a chance to spend one last magical day with their father.”

Kori Rae will produce the film, joining up with Scanlon again as they did in 2013’s “Monsters University.” Both Rae and Scanlon are excited about the voice cast.

“Tom [Holland] has an infectious charm and sincerity that makes you root for him in every character his plays,” said Scanlon.

“There’s no one funnier than Julia [Louis-Dreyfus],” said Scanlon. “but she also brings a warmth and loving side to her character.”

“Octavia [Spencer] can do it all,” said Rae. “We’re especially excited about the depth as well as humor that she brings to her character.”

1 thought on “Pixar announces name and voice cast for next original feature – Onward!”