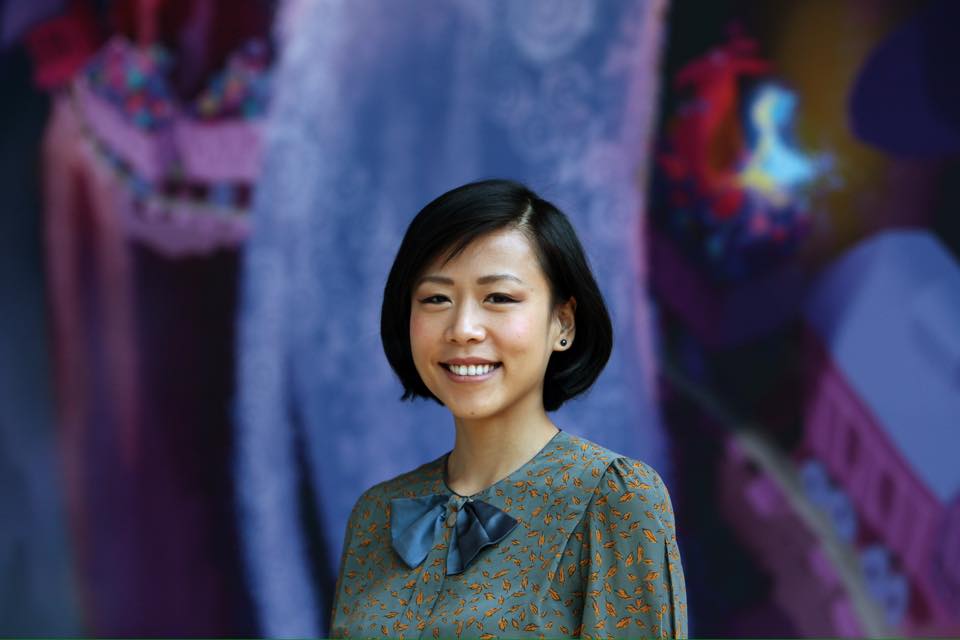 Like most Disney and Pixar animated features these days, “Incredibles 2” was paired with a animated short that ran before the main feature. In this case Bao, a short film by Domee Shi, has been winning over audiences all year long and might be a shoe-in to win at next year’s Oscars too.

Here’s what Pixar has to stay about the short:

In “Bao,” an aging Chinese mom suffering from empty nest syndrome gets another chance at motherhood when one of her dumplings springs to life as a lively, giggly dumpling boy. Mom excitedly welcomes this new bundle of joy into her life, but Dumpling starts growing up fast, and Mom must come to the bittersweet revelation that nothing stays cute and small forever. This short film from Pixar Animation Studios and director Domee Shi explores the ups and downs of the parent-child relationship through the colorful, rich, and tasty lens of the Chinese immigrant community in Canada.

If you missed it in theaters, or just want to watch again, last month Pixar uploaded the entire short online.

Shi has also been tapped by Pixar to develop a full-length feature for Pixar. This is important for a lot of reasons, but I’m excited to have another female director at Pixar who might create another strong female lead for the studio.

While “Brave” had its flaws, Merida is a strong female lead and a great addition to Disney’s princess court. Brenda Chapman was involved early on in the development of “Brave,” and why the final film may not reflect her initial vision, the story of the relationship between a daughter and her mom was one that was heartfelt.

Shi was the first woman in Pixar’s history to direct a short film at the studio and could be the first woman to see a feature length film through from development to premiere as director. Perhaps even to introduce another strong female lead. That’s a lot of pressure on Shi, even though we still have no idea of what type of animated feature she’s developing except that it is an original concept from her.

One of the big complaints about Pixar is how it is seen as something of a boys club. With Pete Doctor taking over from John Lasseter as the animation studios’ chief creative officer, there’s now momentum to see that culture changed.

Shi says of Doctor, “I’m the biggest fan of Pete Docter’s. I’ve always just admired how creative, but also how humble and down to earth he is, and how he’ll always say hi to you in the hallway, and listen to people’s opinion or ideas. He’ll always take the time to listen to you, and to try stuff, and he’s so good at getting a huge crew behind his vision. Even though he’s made so many films, he’s never lost that sense of spontaneity and play, so I’m always inspired watching him make films, and I’m excited that he’s leading the studio now at Pixar.”

What did you think of the animated short “Bao”?

PS: If you can’t view the twitter version of the short “Bao” it’s available on YouTube for a limited time: