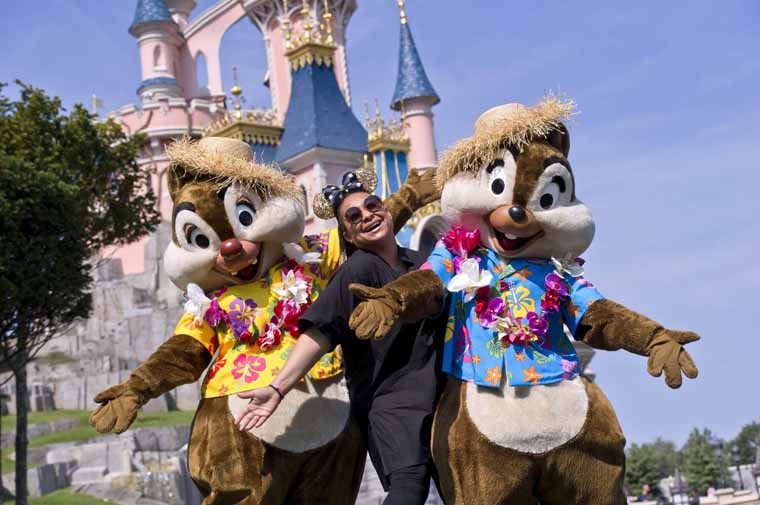 Raven-Symoné was in Paris this weekend and took the opportunity to discover the Disneyland Paris resort. While there she encountered Chip and Dale (known as Tic and Tac in France), here two favorite character since her childhood.

While in the parks she enjoyed a few of the thrilling attractions and met a few fans not far from Sleeping Beauty Castle. 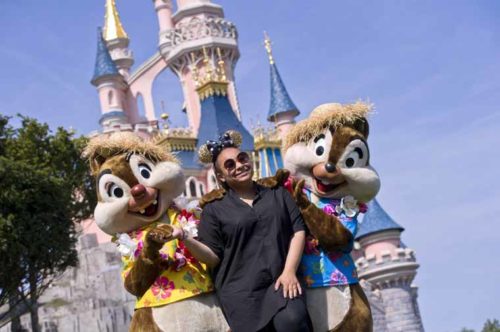 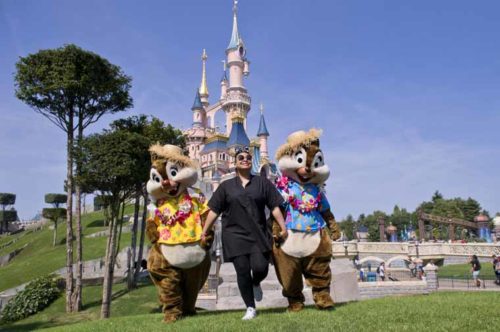 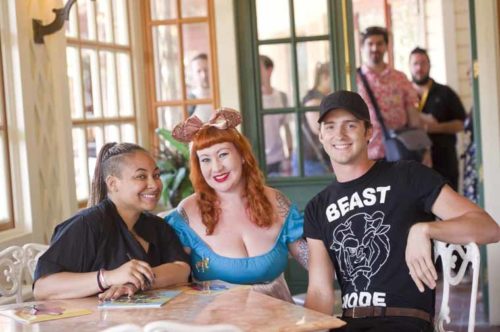 Raven-Symoné current stars on the Disney Channel in her hit series ‘Ravens Home.’ The show is in its second season and is a reboot of the show that Raven-Symoné first played that famous psychic for Disney.

1 thought on “Celebrity Spotting: Raven-Symoné pals around with Chip and Dale in Disneyland Paris”