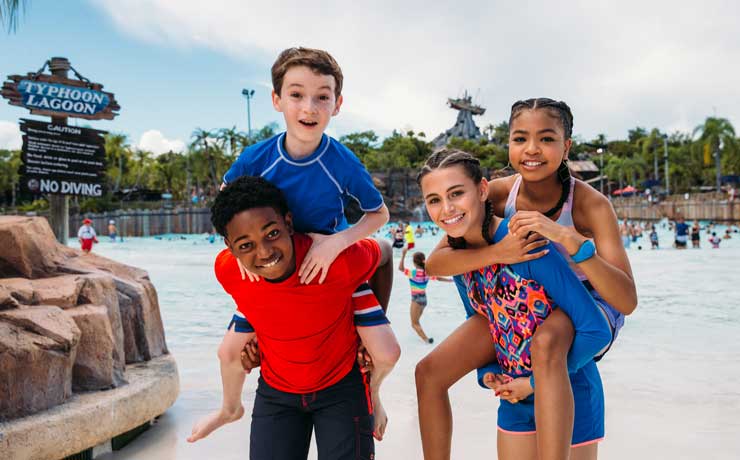 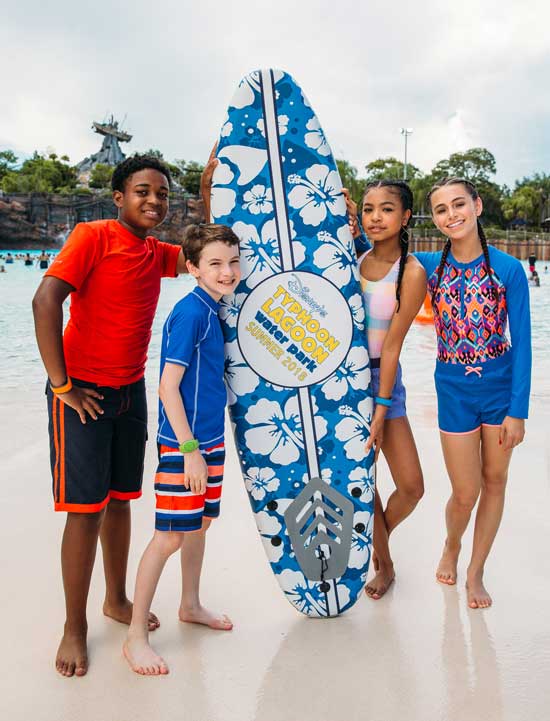 Looks like a lot of fun was had by all:

With the fam bam in #Florida

Jason Maybaum even celebrated his birthday while at Walt Disney World. Best Day Ever, indeed.

Meanwhile Navia Robinson took some time to travel lightyears away to Pandora – The World of Avatar.