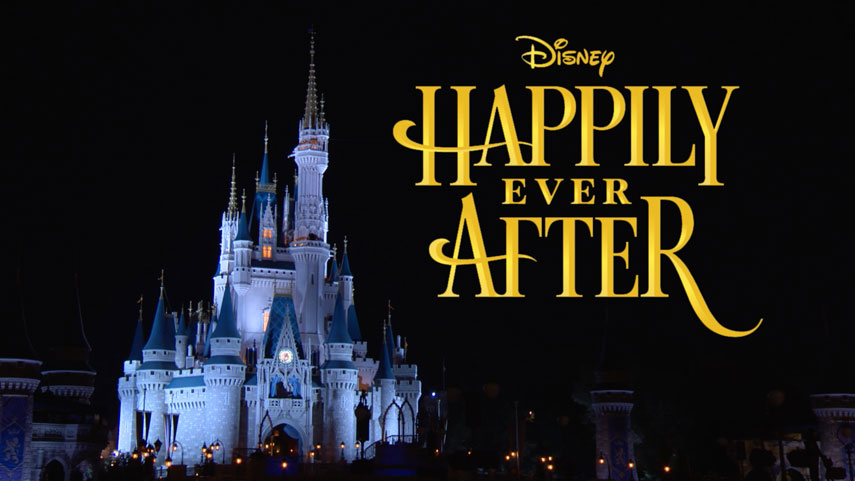 We’re a few nights away from a major transformation of Magic Kingdom’s night time fireworks show. “Happily Ever After” will debut on Friday May 12 as just the third nighttime spectacular to ever light the sky at the park. If you can’t physically be there for the debut performance, Disney will be hosting a live stream for you to watch online.

Visit the Disney Parks Blog starting around 8:55pm ET and look for a fresh blog post. The livestream will start just a few minutes before the actual show begins to find the feed. They’ll also throw in a behind-the-scenes look at the creation of “Happily Ever After.”

Disney has already released this video showing how the show’s creators ready the Magic Kingdom for the new show, including a sneak peek filmed during one of the tests.

Since Disney has been running late night tests of the new show, video and photos have started to leak out. I’m going to withhold final judgement until I see it myself this weekend, but all signs are pointing toward it being a great new show.

If you do plan to go in person this weekend, pack water (it’s going to be super hot) and patience. Disney is expecting huge crowds to witness the new show. Will I see you there?

Previously: Early tests for Happily Ever After fireworks and more behind-the-scenes video of score being recorded.