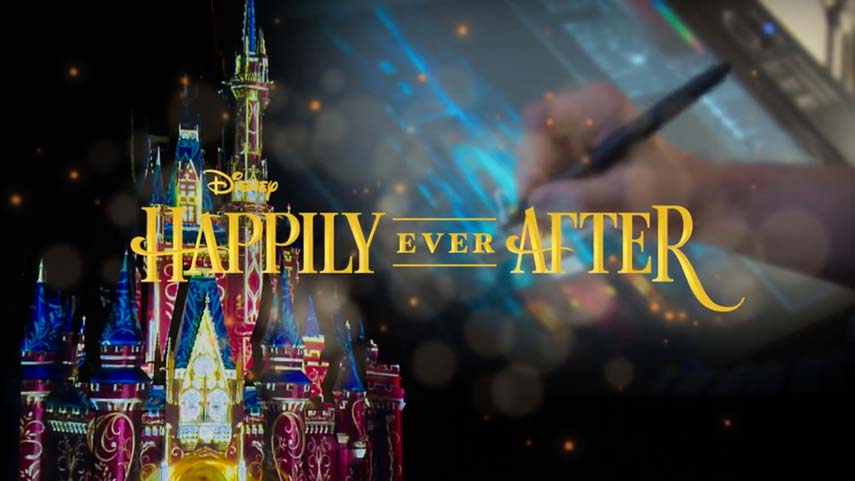 This is your reminder that Magic Kingdom is replacing the current nightly fireworks show “Wishes” with a new show that combines digital projection on the castle, lasers, and fireworks called “Happily Ever After.” The last performance for “Wishes” is Friday May 11, with the new show starting the next night.

“Music is truly at the heart of everything,” said Michael Jung, Executive Creative Director, Walt Disney Imagineering. “It’s the script, it’s the emotion, it’s the thing that guides us through the show.”

Today we’re going behind the scenes as Disney produces and a studio full of musicians recorded the soundtrack for “Happily Ever After.” The score promises to take guests on an emotional journey while the cast of Disney characters, including moments from “Moana,” “Brave,” “Big Hero 6,” “Zootopia,” “The Princess & The Frog,” “Aladdin” and many others, chase their dreams.

I don’t know about you, but I wish Disney would give us a longer look at these behind the scenes sessions. I love to see how these shows come together and the people who make them deserve more recognition.

I will miss “Wishes,” but it’s long past time for the Magic Kingdom to upgrade its nighttime entertainment to include more modern entertainment techniques.