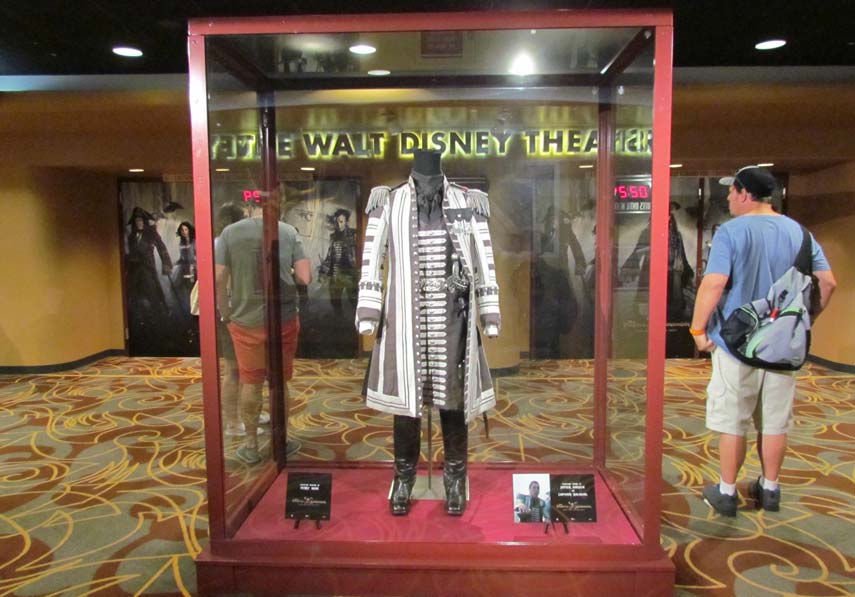 To help build excitement for Disney’s big summer tent-pole “Pirates of the Caribbean: Dead Men Tell No Tales,” a special sneak peek is now playing inside One Man’s Dream at the Walt Disney Theaters in Disney’s Hollywood Studios. Captain Jack Sparrow and his crew are back along with what looks to be the baddest villain of them all. In the lobby there’s also the chance to get an up close look at the costume worn by Javier Bardem who plays the cursed Captain Salazar in the film.

The special preview is actually what looks like the first big sequence from the film (maybe even the opening scene from the film). It’s a huge production with Jack Sparrow and his pirate crew doing a crazy thing you’d expect a pirate to do. It has the perfect blend of humor, action, and intrigue you’ve come to know and love from the best moments of the franchise. The whole sequence is over 8 minutes long, so grab some popcorn and enjoy.

A similar show is available at the Sunset Showcase Theater Disney California Adventure and on board select Disney cruises. The previews are expected to run now through May 25, 2017. 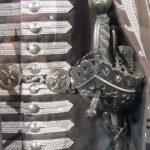 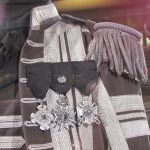 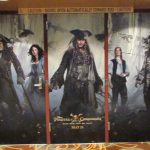 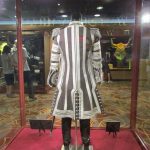 Johnny Depp returns as the iconic anti-hero in the all-new Pirates of the Caribbean: Dead Men Tell No Tales.

The rip-roaring adventure finds down-on-his-luck Captain Jack feeling the winds of ill-fortune blowing strongly his way when deadly ghost sailors, led by the terrifying Captain Salazar, escape from the Devil’s Triangle bent on killing every pirate at sea—notably Jack.

Jack’s only hope of survival lies in the legendary Trident of Poseidon, but to find it he must forge an uneasy alliance with Carina Smyth, a brilliant and beautiful astronomer, and Henry, a headstrong young sailor in the Royal Navy.

At the helm of the Dying Gull, his pitifully small and shabby ship, Captain Jack seeks not only to reverse his recent spate of ill fortune, but to save his very life from the most formidable and malicious foe he has ever faced.